London, Aug 1:  Former England captain Ian Botham is set to join the House of Lords after being awarded a life peerage, the UK government has announced. 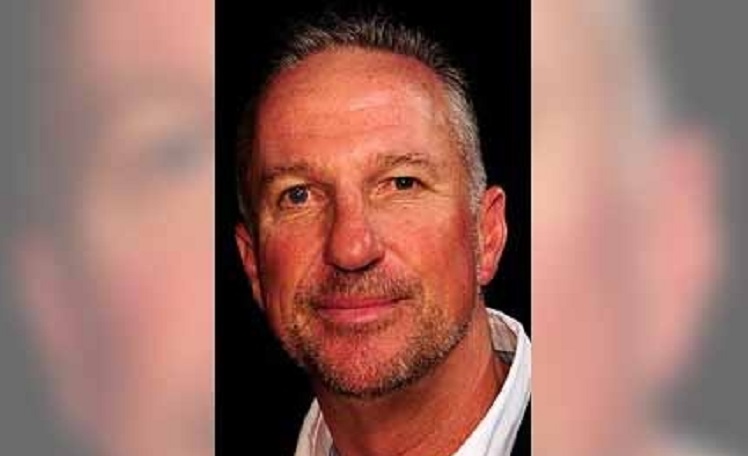 According to BBC report, Botham is among the 36 new peers, who also include former Chancellors Ken Clarke and Philip Hammond announced on Friday. He will sit as a crossbench (independent) peer.


Ian Botham was a true all-rounder, could do damage with bat & ball: Kapil Dev

Botham is the first cricketer to be awarded a peerage since Rachael Heyhoe-Flint in 2011, following David Sheppard, Colin Cowdrey and Learie Constantine as others who have been honoured, according to ESPNcricinfo.

The 64-year-old played 102 Test matches for England between 1977 and 1992 and was knighted in 2007, in recognition of his services to charity and cricket. After retirement, he became a commentator and started his own wine label. He has been chairman of Durham since 2017.

In June, Botham had claimed he had contracted the deadly coronavirus at the start of the year which he thought to be was a 'bad case of flu'.