Former England batsman John Edrich has died at the age of 83, the England and Wales Cricket Board (ECB) informed on Friday. 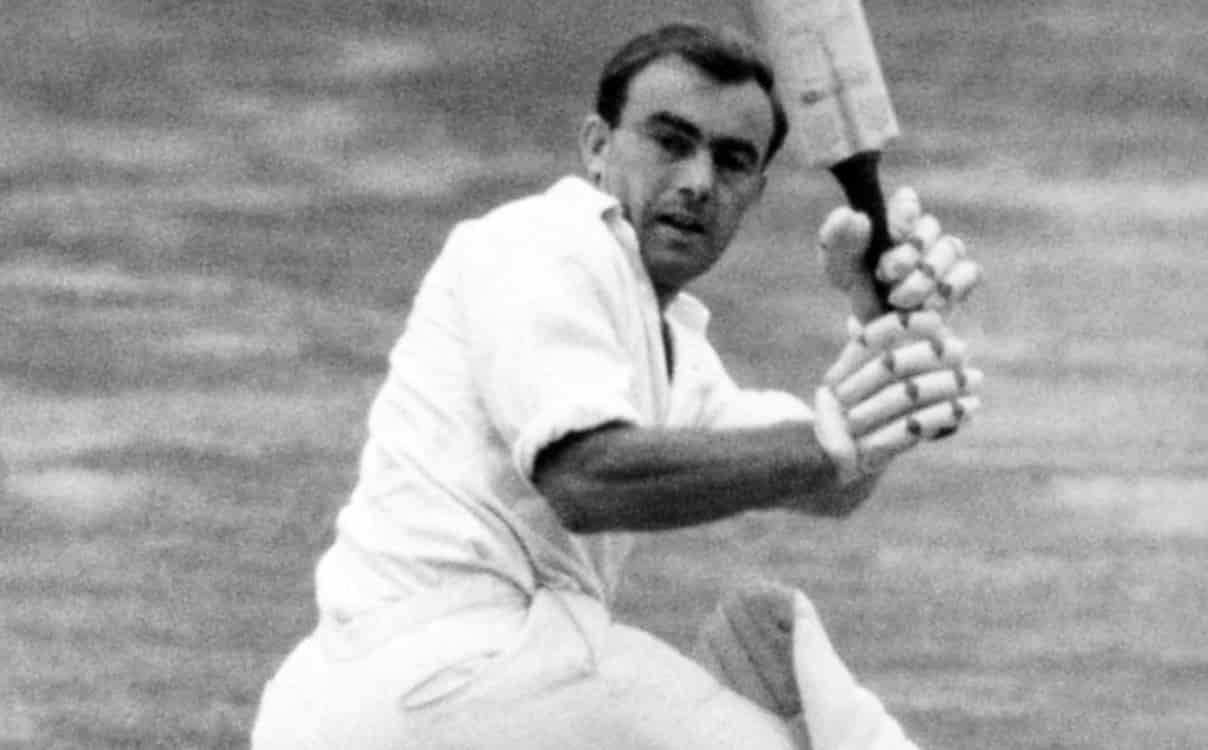 Edrich, a left-handed batsman, scored more than 5,000 runs for England during a 77-match Test career spanning 13 years between 1963 and 1976. He captained England in one Test. He also partook in the first ever men's One Day International. He scored the first boundary and the first-ever fifty in men's ODI cricket.

"With John's passing, we've lost a prolific and fearless batsman -- one of the select few who have scored more than 5,000 runs for England," Tom Harrison, ECB chief executive officer, said.

"His duels with some of the world's best fast bowlers were legendary, and it's a testament to his ability that his 310 not out against New Zealand in 1965 remains the fifth highest Test score by an English batsman. He will be sadly missed, and our thoughts are with his family and friends," he added.

Edrich played county cricket for Surrey and accumulated more than 39,000 first class runs during the course of his career.