After taking a break of a month and a half from the game, Kohli roared back to form in Asia Cup 2022 as second-highest run-getter, with 276 runs in six matches 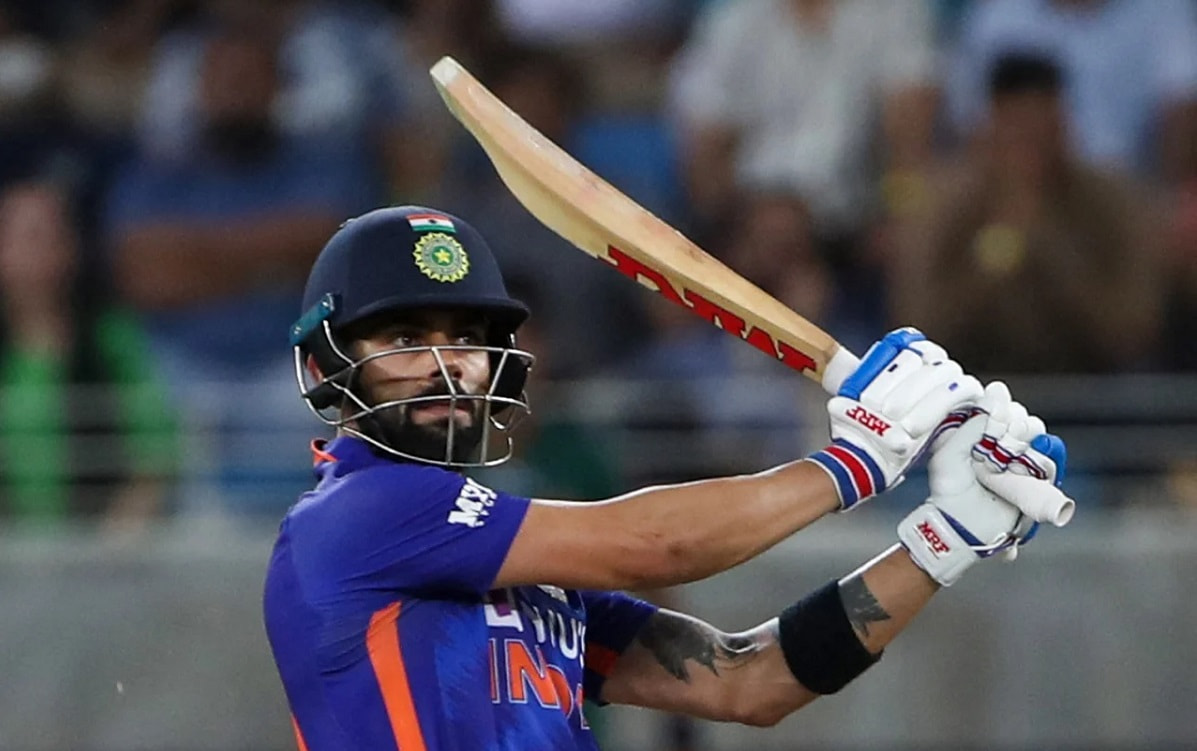 After taking a break of a month and a half from the game, Kohli roared back to form in Asia Cup 2022 as second-highest run-getter, with 276 runs in six matches at a strike rate of 147.59, including 122 against Afghanistan and a brace of fifties against Hong Kong and Pakistan respectively.

Kohli's return to form augurs well for India in their quest to win the Men's T20 World Cup trophy in Australia, to be held from October 16 to November 13, for just the second time after winning the inaugural edition of the tournament in 2007 in South Africa.

"My playing 11, wherever you play, whether you're playing in Brisbane, Melbourne, Sydney or Perth, my playing 11 is always fixed. For the first game -- KL Rahul and Rohit Sharma, Virat Kohli -- number three, Suryakumar Yadav - number four, number five is Hardik Pandya, number six is Rishabh Pant, number seven -- Ashwin, eight -- Chahal, 9, 10, 11 -- in this particular team will be Bhuvneshwar Kumar, (Jasprit) Bumrah and of course Harshal Patel," said Srikkanth on 'Follow The Blues' show on Star Sports.

Compared to Srikkanth, Pathan had a slightly different outlook on who should start in the playing XI for the Indian Team ahead of the Men's T20 World Cup, choosing to keep Dinesh Karthik as lone keeper instead of Rishabh Pant.

"See, in my opinion, if you're playing the first match, you need to have some experienced bowlers including one spinner. So, from the top, my playing 11 would be - Rohit, KL Rahul, number three - Virat (Kohli), number four - Suryakumar Yadav, number five - Deepak Hooda, number six - Hardik Pandya, number seven - Dinesh Karthik."

He added that he wants to make space for young left-arm pacer Arshdeep Singh to be included sometime in the tournament. "Number eight will be a right arm leg spinner so it would be (Yuzvendra) Chahal, 9 to 11, here there will be Jasprit Bumrah, Harshal Patel and along with that you can go for Bhuvneshwar Kumar."

Ahead of their Super 12 opener against Pakistan at Melbourne Cricket Ground, India will play warm up matches against Australia and New Zealand on October 17 and 19 respectively at The Gabba, Brisbane