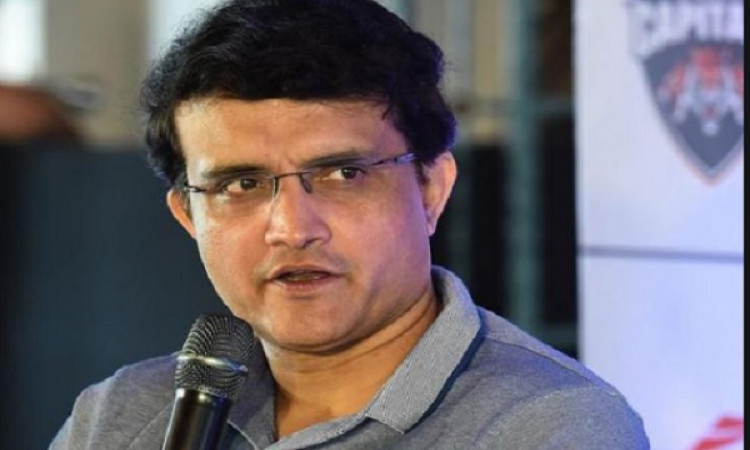 New Delhi, Oct 2. Slowly and steadily, former cricketers are entering the field of administration in Indian cricket as was proposed by the Lodha Panel in its recommendations to the Supreme Court. With elections on in the various state bodies, quite a few former players have taken the plunge at the state level.

IANS takes a look at the list of recent big-ticket appointments or re-appointments in state cricket bodies of the Board of Control for Cricket in India:

One of India's most successful captains of all times, 'Dada' took over as the president of the Cricket Association of Bengal (CAB) for a second term on September 28. Ganguly was first appointed as the CAB chief in 2015 following the death of Jagmohan Dalmiya.

The 47-year-old was earlier part of the CAB's working committee and was elected joint secretary in 2014. He will therefore have to serve the mandatory three-year cooling off period after July 2020.

Azharuddin, known for his elegant wrist work during his playing days, on September 27 was elected as the President of Hyderabad Cricket Association.

Azharuddin had made an unsuccessful attempt to contest the HCA polls in 2017 after the returning officer had rejected his nomination citing the ban imposed on him by the BCCI for his alleged involvement in match-fixing. While his ban is yet to be officially removed by the BCCI, his ban was overturned by the Andhra Pradesh High Court in 2012.

Son of former BCCI official Niranjan Shah, Jaydev was named the President of the Saurashtra Cricket Association (SCA) on September 21.

He played 120 first-class matches and captained Saurashtra for a record 110 times. Saurashtra were runners-up in Ranji Trophy in 2012-13 and 2015-16 and also became national champions in Vijay Hazare in 2007-08 under his captaincy. Jaydev had announced retirement from all formats of the game in 2018.

Younger brother of former BCCI President and current Minister of State for Finance Anurag Thakur, Dhumal was last month elected as the President of the Himachal Pradesh Cricket Association (HPCA). He was elected unopposed, during HPCA's Annual General Meeting (AGM) on September 27.

With Arun Dhumal's appointment, the control of the cricket body remains with the family of former chief minister Prem Kumar Dhumal. Anurag Thakur had been at the helm since 2000 and had to quit the post of HPCA President after the Supreme Court mandated the implementation of the Lodha committee recommendations for all state cricket units.

Daughter of former BCCI chief N. Srinivasan, Rupa was elected unopposed as the President of Tamil Nadu Cricket Association (TNCA) on September 26. Her appointment came as a surprise for many as she is the first woman to head a state unit of the BCCI.

Son of Rajasthan Chief Minister Ashok Gehlot, Vaibhav is all set to be elected as the President of Rajasthan Cricket Association.

As per official sources, current RCA President C.P. Joshi holds a firm grip in cricket associations of 18 districts out of 30 and these associations would vote for Vaibhav, which will ensure his unanimous win. Vaibhav was recently inducted into the RCA from Rajsamand as a treasurer and hence his name was added in the voting list.