Sydney, June 8: Former Australia captain Michael Clarke has been appointed an officer in the Order of Australia, an honour for achievement or meritorious service. 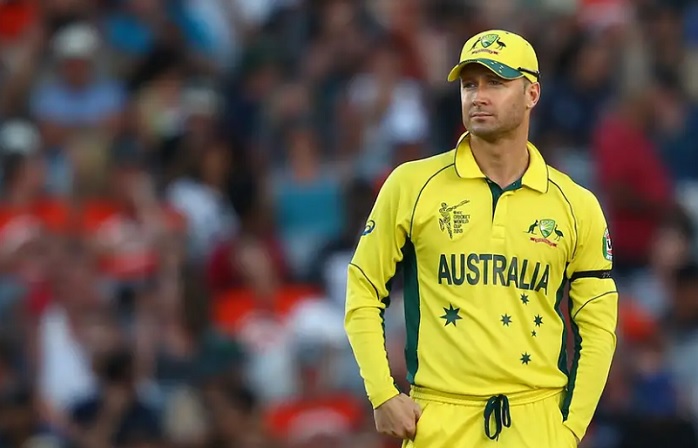 Clarke has been named an Officer in the General Division of the Order of Australia (AO) "for distinguished service to cricket as a player at the national and international level, through leadership roles, and to the community."


Was terrified to bowl to Laxman, Dravid in Duleep Trophy: Umesh Yadav

"I'm not sure how to express the gratitude and honour I have today, for receiving such a prestigious award," Clarke said in an Instagram post while reacting to the news

"As surprised as I was to be seen in such light, and alongside some of my heroes, it makes me very proud to say that cricket has given me so much more than I could ever have imagined, and this is another example of why I owe the game so much.

"Without the support of my family, friends, fans and teammates, I wouldn't be where I am today. This recognition and accolade is as much for you guys as it is for my contribution," he added.