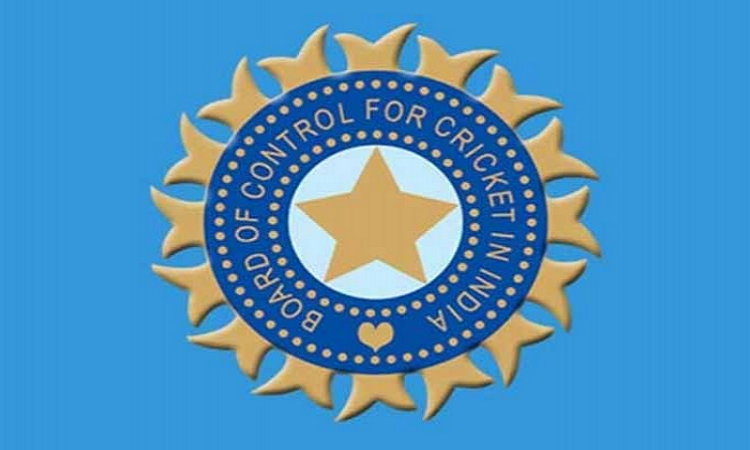 Dutt, 92, is survived by his wife, a son and a daughter. The veteran cricket administrator was in and out of hospital in the recent past when his condition deteriorated due to a lung infection.

He also presided over the Indian Football Association.

"It is a massive loss. It is a void very hard to be filled," Ganguly said.