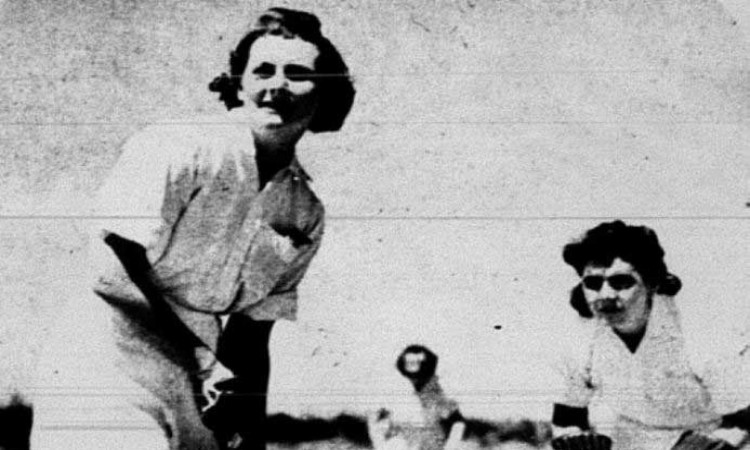 A right-handed batter and wicket-keeper, Beal took up cricket at the age of 12 before joining the South Hawthorn Ladies Cricket Club. It was during this time that she was selected to open the batting for Victoria and Australia.

"Our thoughts are with Lorna's family, as well as all the friends she made throughout her career," CA CEO Nick Hockley said in a statement.

"There's no doubt Lorna faced challenges that today's players could never dream of, including spending six weeks at sea to get to England to play the game she loved.

"It's pioneers like Lorna who paved the way for future generations and have made the game what it is today.

"One of the best in the business behind the stumps, we pay our respects to Lorna and acknowledge the legacy she has left on the game of cricket," he added.

Beal made her Australian debut against New Zealand in 1948 in the first women's Test match between the two countries. She went on to play a further six Tests for Australia, including her final match during Australia's 1951 tour of England.