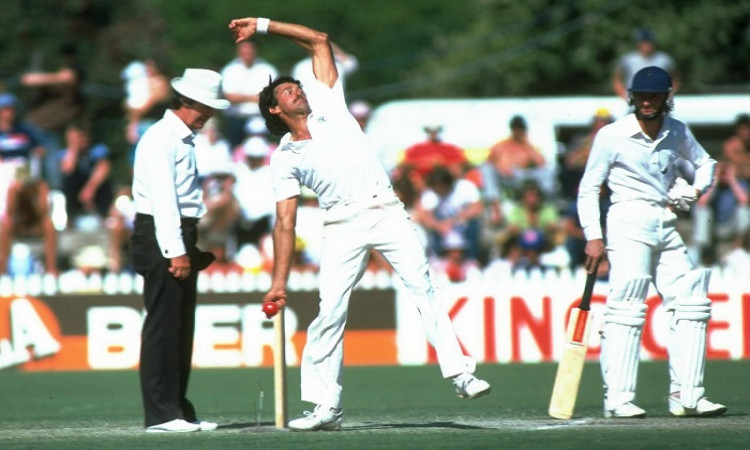 Sydney, March 27 (CRICKETMORE):  Former Australian Test cricketer, coach and commentator Bruce Yardley lost his battle to cancer and passed away on Wednesday at the age of 71.

Bruce, who debuted for Australia at the age of 30, started his cricketing carrer as a medium-pacer but later turned to be an off-spinner.

In his 33 Tests for the national team, Bruce picked 126 wickets at an average of 31.63. He also bagged 344 wickets in first class cricket.

"Bruce was a significant figure in Australian cricket, contributing in many ways on and off the field," Cricket Australia CEO Kevin Roberts was quoted as saying by cricket.com.au.

"As a player, it took him more than 10 years of persistence playing first-class and Premier cricket to find the art of off-spin, earning him a Test debut at the age of 30. He was also an excellent fielder and handy batter, holding the record for the quickest Test fifty for 38 years," he added.

Roberts also said that off the field, Bruce was an infectious personality and was regarded as one of the best spin-bowing coaches in the world.

Yardley had coached the Sri Lankan team in the late 1990s.

Mourning his death, former Sri Lanka captain Kumar Sangakkara tweeted: "Very sad to hear about the passing of Bruce Yardley. He was a good man to get to know and a great friend of Sri Lankan cricket. May he rest in peace."