Steve Smith despite few out-of-form performances wants to be a part of the Australian T20 setup for the World Cup at home. 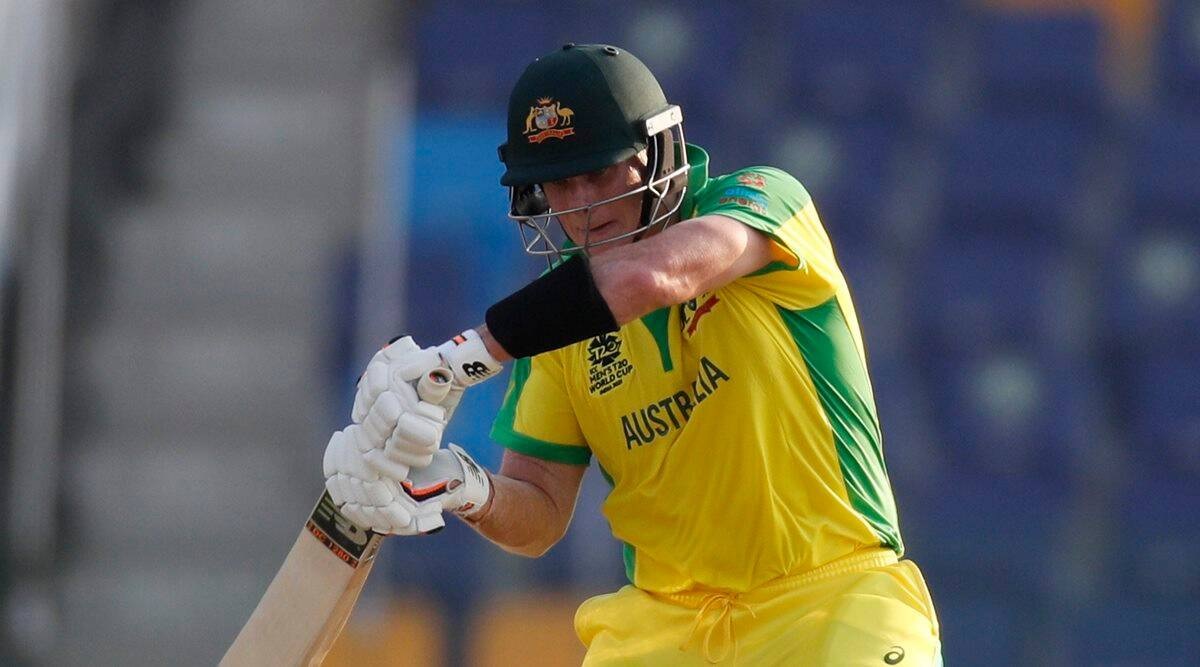 Former Australia skipper Steve Smith has reportedly made his displeasure known that he is not happy with the Big Bash League (BBL) deal offered to him by Sydney Sixers for the upcoming season in December-January.

The BBL recently conducted the overseas players' draft, with several cricketers getting multi-million dollar contracts. Cricket Australia (CA) too has made an exception for veteran Australia opener David Warner in a bid to draw crowds back to the domestic T20 league by giving him a multi-million dollar contract on par with the top overseas players.

However, only a chosen few domestic players getting the lucrative bargain has not gone down well with several top homebred players.

"In terms of tournaments around the world, you have to look after your local players most importantly," Smith was quoted as saying by The Age in Townsville ahead of the second One-day International against Zimbabwe on Wednesday.

"Seeing some of the players who are coming out for big cash, I know a few of the local players that are big players are a little bit disappointed in terms of remuneration for the tournament, so I think there's going to have to be a way around that to keep your local players happy," added Smith.

Warner, who last played in the BBL nearly a decade ago, has secured a lucrative deal with the Sydney Thunder for BBL-12 where he is likely to get AUD340,000, which is on par with what the 'Platinum' overseas players like Sam Billings and David Willey will be getting. A significant portion of his salary will be paid by Cricket Australia (CA) outside the Thunder's AUD1.9m cap.

But stalwarts such as Smith have not received such an offer.

Smith also indicated on Wednesday he wants to be a part of the Australian T20 setup for the World Cup at home in October-November this year, though he didn't have a great outing in the previous edition in the UAE last year where the Kangaroos lifted their maiden World T20 trophy.