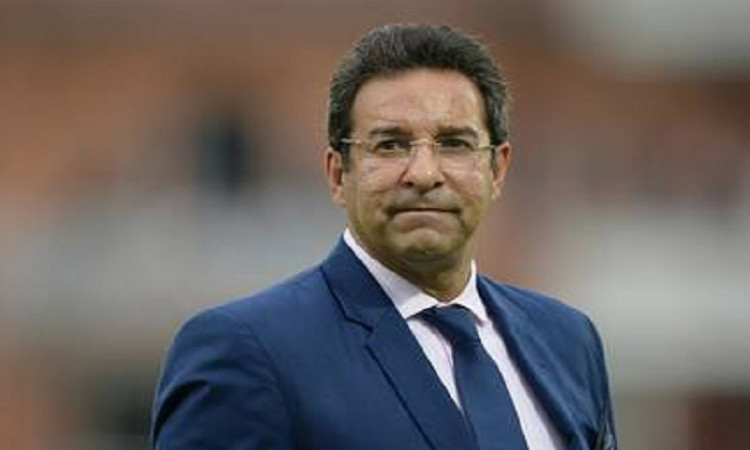 Lahore, June 5: Former Pakistan captain Wasim Akram has said that foreign players, who participate in both the leagues, usually tell him that the standard of bowling in the Pakistan Super League (PSL) is much better in comparison to that of the Indian Premier League (IPL).

"The five years that I have been part of PSL, I have asked foreign players about the differences between the two leagues and they always say 'bowling level is great in PSL'," Akram said during conversation with former teammate Basit Ali on his YouTube channel.

"In IPL, you tend to find one bowler in every team whom you can attack (as a batsman). But in PSL the quality of bowling is lot better than IPL according to foreign players."

The former pacer also stated that it is unfair to compare the two leagues because PSL is still in its early stages in Pakistan while IPL has been going on for more than a decade now.

This season, for the first time, the PSL was held in Pakistan but the tournament had to be postponed before the knockout stage due to the coronavirus pandemic. Akram feels PSL is the second best T20 league in the world currently.

"It is unfair to compare the two leagues. PSL is still in its fifth year (since inception) while IPL has been going on for 11-12 years and there is obviously more money involved," Akram said.

"IPL has matured. PSL is definitely the second-best domestic T20 league in the world after IPL."

The 13th edition of the IPL currently stands indefinitely postponed due to COVID-19 pandemic which has wreaked havoc across the entire world.