England pace bowler Mark Wood on Friday said that family and fitness were the reasons behind him pulling out of the Indian Premier League (IPL) auction at the last minute. 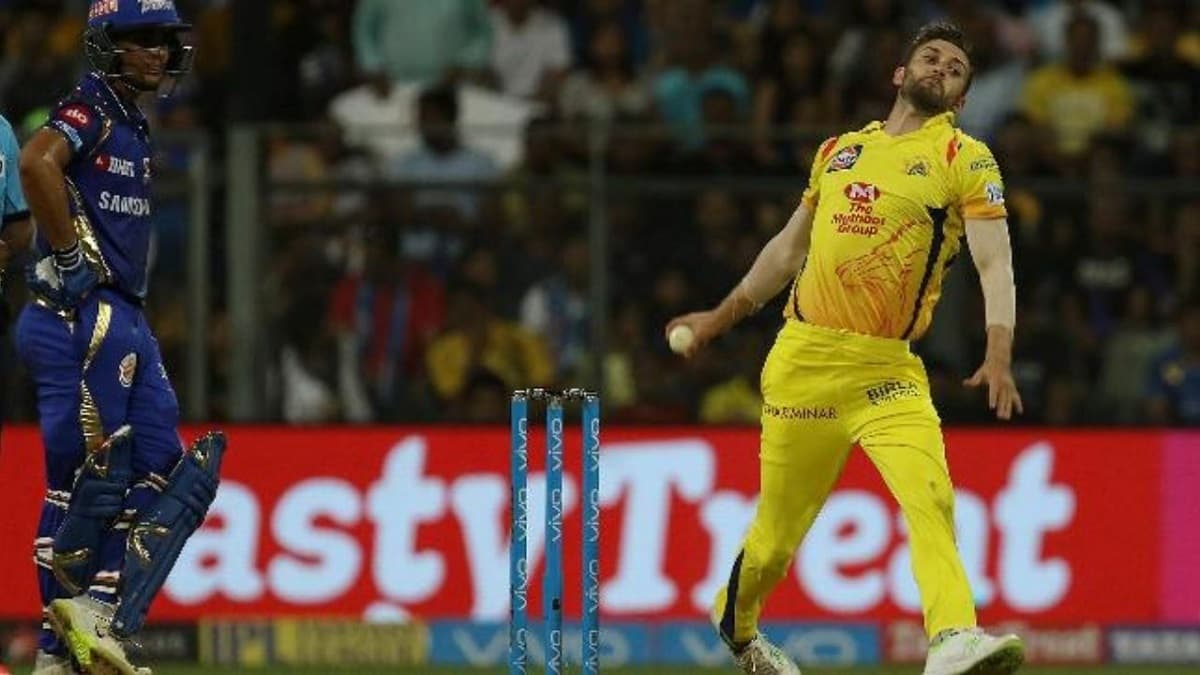 Wood informed the franchises hours before the auction that he would not be part of the IPL mini-auction held in Chennai on Thursday.

The right-arm pace bowler, who was expected to go for a very high price at the auction, said playing the long series in India and following it up with IPL would have been a very long affair.

"A couple of things really. First and foremost, it was my family. I'm going to spend six weeks here in India and it would have been another eight weeks on top of that so that's 14 weeks. We're in a strange situation with Covid-19 and we can't see our families while we're with England like we usually do and I wanted to be able to switch off, go home and recharge for the second reason which of course is being ready for England," Wood told the media on Friday.

Wood said he doesn't want to be affected physically or mentally ahead of England's busy year that includes World T20 and the Ashes series against Australia.

"I am trying to prioritise that and be ready for later on in the year when we've got loads of cricket going. I don't want my body to fail me or be a bit bruised mentally or physically for the back-end of the year when it's the World Cup and Ashes and the summer when it's a big series against India at home. So, I wanted to be ready and available and have some family time as well because there is a lot of time away from home this year," he said.

The 31-year-old pace bowler said that he decided to pull out as he did not want to upset any franchise at a later date.

"It wasn't until the last minute. I didn't want to go into the auction and then let a team down at a later date; I didn't think that was fair," Wood said on his decision to skip the IPL auction.

"I was to-ing and fro-ing back and forth because I thought it would have improved me as a cricketer and there was a huge opportunity to improve my wage by going there. It would have been a huge opportunity for me and although it was life-changing money, I'm comfortable with my decision and I hope it serves me well," he said.