For a stronger tomorrow, says Wriddhiman Saha at NCA 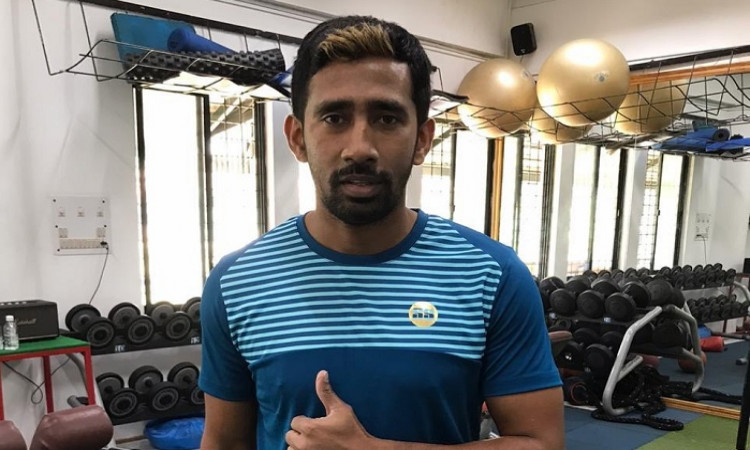 Bengaluru, Jan 14:  On his road to recovery from injury, India Test wicket-keeper Wriddhiman Saha on Tuesday posted a picture of his at the National Cricket Academy (NCA) here, saying he is here for a "stronger" tomorrow.

"For a stronger tomorrow. At NCA, Bangalore," Saha said in a tweet with a picture of his.

Saha is gearing up for India's tour to New Zealand and has been named in India 'A's second four-day game.

The Bengal stumper, rated highly for his gloveworks, underwent surgery after sustaining a fracture on his right ring finger during India's Day-Night pink-ball Test against Bangladesh and is now recovering at the NCA.

Saha expects to be fully fit by the time India start their next test series on February 21 in New Zealand.

India are then slated to play the longest format only in Australia at the end of the year and Saha would be keen to deliver there as well in testing conditions.

For a STRONGER tomorrow. At NCA, Bangalore. pic.twitter.com/4FGCFUWZJz