Though Indian bowlers made a strong comeback and ran through the New Zealand middle-order on the fifth day of the World Test Championship (WTC) final on Tuesday, their failure to get early breakthroughs and extract seam movement brought forth the need to have pace bowler Bhuvneshwar Kumar. 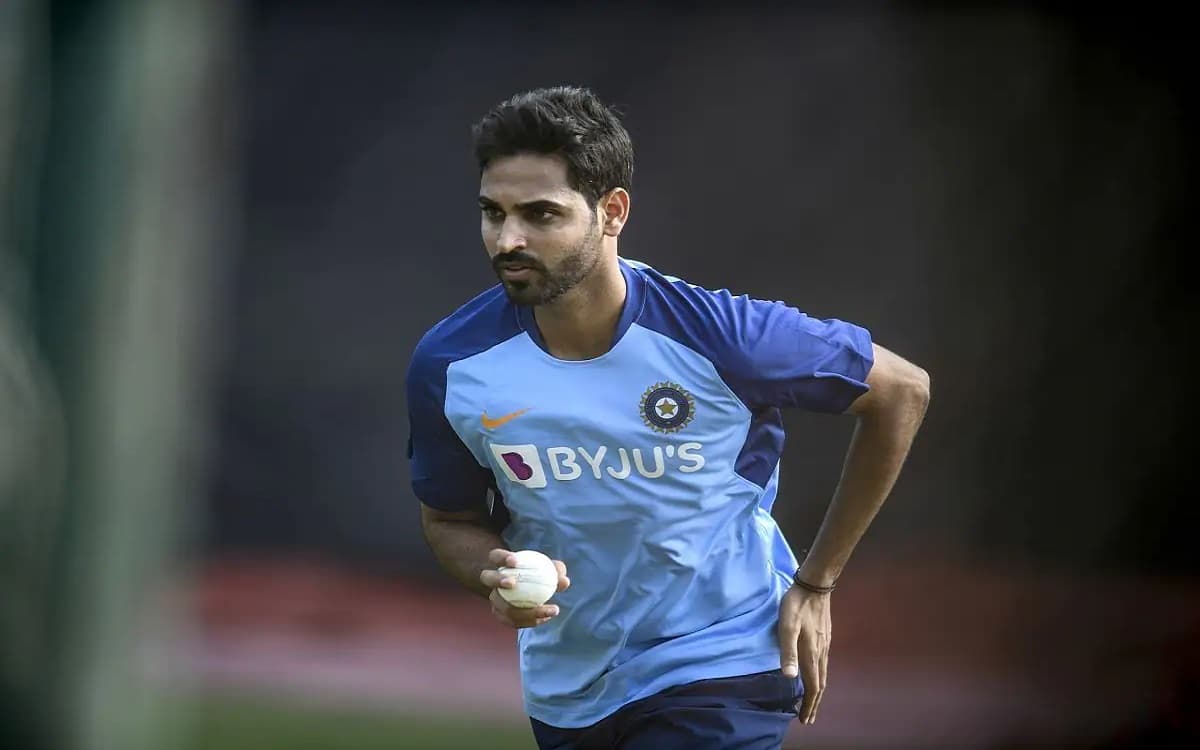 Former cricketers have called on Indian selectors to consider the pace bowler for the remaining part of the tour of England during which Indians play five Test matches against England.

The right-armer injured his thigh during Indian Premier League (IPL) 2020 and was ruled out for the tour of Australia. He made a comeback in domestic limited-overs tournaments and then represented India against England in white ball cricket.

But lack of multiple days' cricket - the long format cricket - has meant that Bhuvneshwar wasn't yet considered ready for Test cricket. He hasn't played a long format game since January 2018.

Bhuvneshwar's record in England though could be worth looking at. He has 19 wickets in five Tests at an average of 26.63 and an economy rate 2.92. He also has two five-wicket hauls.