Floyd Reifer was on Friday named as the new head coach of the West Indies Under-19 team. Reifer, who played six Tests, eight ODIs, and one T20I for West Indies, will lead the development of the squad as they prepare for the U19 Cricket World Cup to be played in the Caribbean in early 2022. 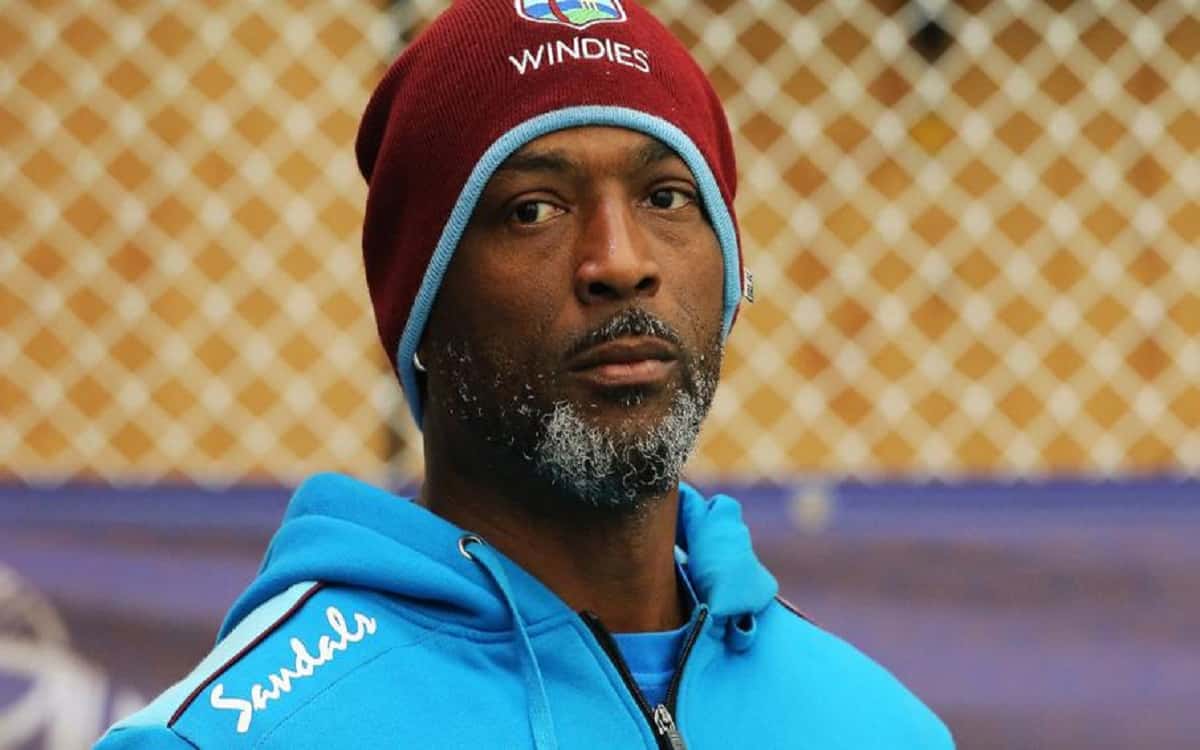 "It is great to be coaching the young players of the West Indies and trying to guide them as we prepare for the World Cup at home. I am excited to have already begun the work and I'm sure the young men are also very enthusiastic," said Reifer in a statement shared by Cricket West Indies.

"In speaking to many of the possible team members, they are all eager to start the program. They have not been playing much cricket due to the Covid-19 situation, so it is great that CWI has started to put the preparation in place for our team a year out from hosting the World Cup," he added.

He is the former interim West Indies head coach, who currently is the head coach of the West Indies Emerging Player & High-Performance Programs.

"We have solid plans. The program we have in place in science and technology-based and it looks at all aspects of their game, including cricket fundamentals and personal development. It is very intense and based on creating an 'elite athlete' with a professional mindset," said the 48-year-old.