Fix your own country first before commenting on others: Shikhar Dhawan 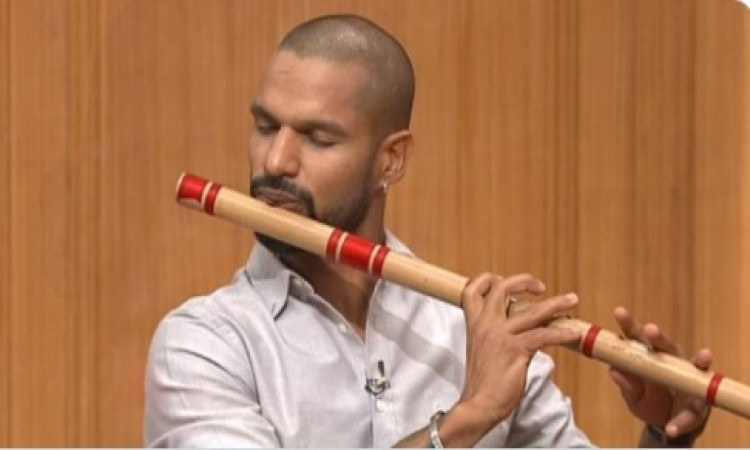 New Delhi, Sep 29 . Opener Shikhar Dhawan has slammed Pakistan for advising India on its internal affairs and has suggested the arch rivals to set their house in order first before commenting on others.

Speaking to India TV on their popular show 'Aap Ki Adalat', the left-hander said that if any outsider speaks against the country, he would certainly object to it.

Also Read: Will bounce back to being the team we were: Shakib Al Hasan

"If someone says something about our country, of course, we will say stand up. We don't need outsiders to advice us. First fix things in your own country and then speak about others. There is a saying ‘Jinke ghar kaanch ka hoh, woh dusro ke ghar pathar nahi phekte (People with glass houses, shouldn't throw stones)," Dhawan said.

In April this year, Dhawan had lashed out at former Pakistan skipper Shahid Afridi for his comments on Kashmir saying India does not need the advice of outsiders on Kashmir-related issues.

"Rishabh is very talented and I am sure he will have a long career for India. He is trying hard. There are situations when you don't score, but then you learn from them. It happens with everyone and I'm sure he will learn from it," he added.