India crushed England inside three days of the fourth Test to clinch the series 3-1 and book their meeting with New Zealand in the World Test Championship final. 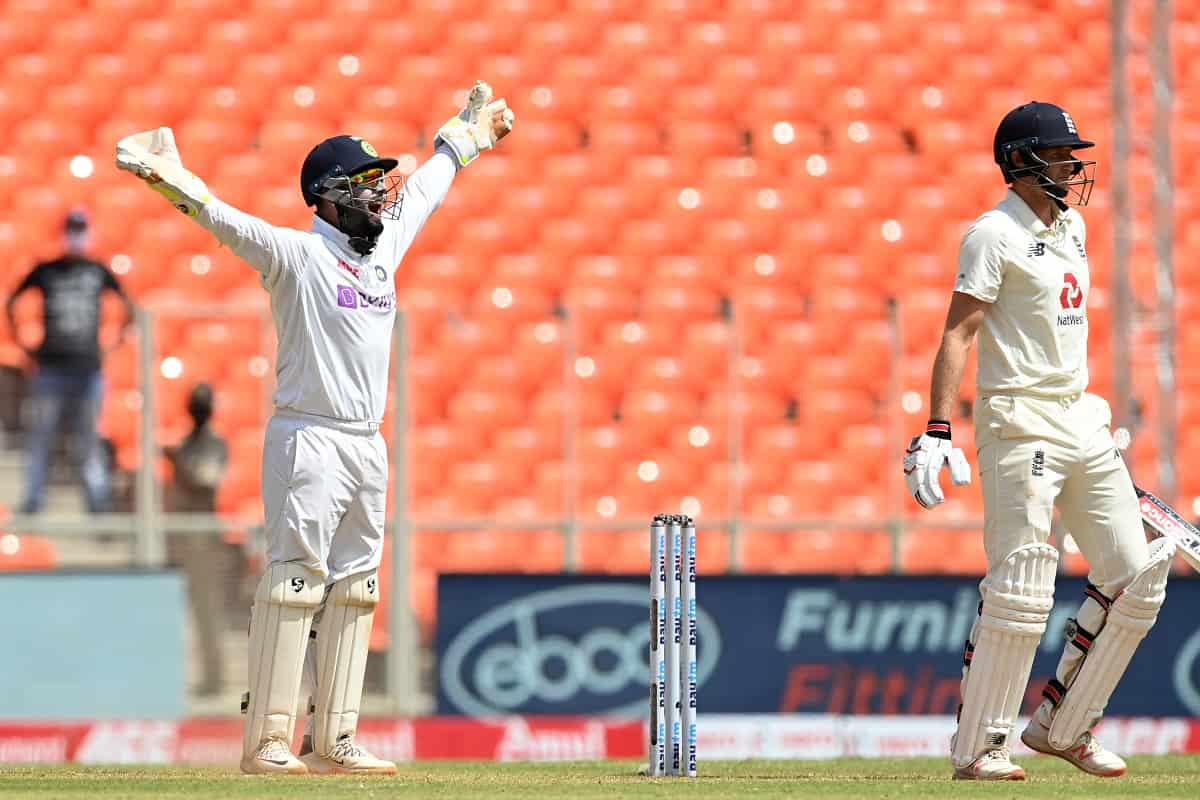 Too much for Root

He batted, bowled, and led by example, but England captain Joe Root was often left fighting a lone battle against an inspired Indian side on home turf. Root scored 218 in his 100th Test as England won the opening game convincingly. But the remaining matches were a struggle for the touring side.

Off-spinner Root even turned up with the ball to claim his maiden five-wicket haul in the day-night third Test but England went down inside two days. He topped the series batting chart with 368 runs but said: "I can get better".