Ahead of the limited-overs series against India, Sri Lanka Cricket (SLC) on Wednesday instituted a five-member panel to probe the bio-bubble breach by Kusal Mendis, Dhanushka Gunathilake and Niroshan Dickwella during the national team's tour of England. 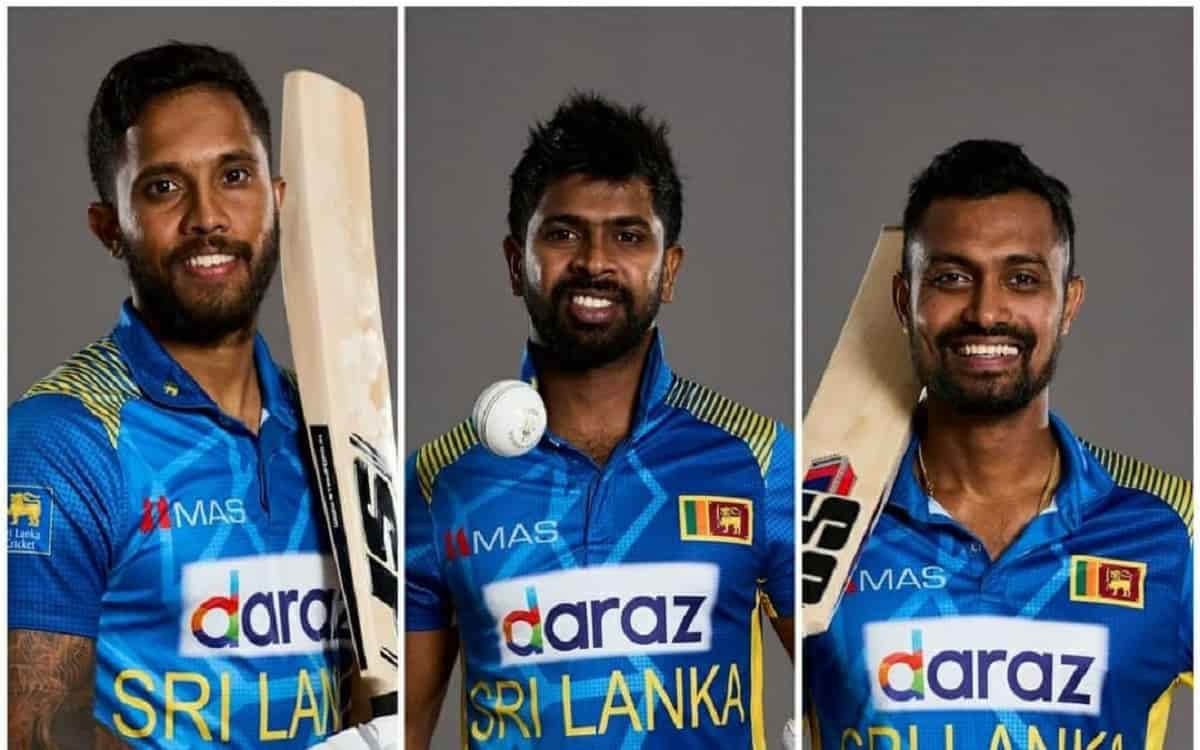 "Sri Lanka Cricket wishes to announce the appointment of a 5-member panel to inquire into the alleged misconduct of three players, namely Kusal Mendis, Dhanushka Gunathilake, and Niroshan Dickwella while touring England with the national team," said SLC in a statement.


Ramiz Raja Takes A Dig At England Over Covid+ Cases

The three players had left the bio-secure environment in the team hotel in England late last month ahead of the ODI series and stepped out on to the street. They were sent back and excluded from the team. They will not be playing the limited-overs series against India.

"The players have been suspended pending a full inquiry, but have confessed to having gone out," Sri Lanka Cricket (SLC) vice-president Mohan de Silva had told ESPNcricinfo. "They are being recalled from the tour with immediate effect."