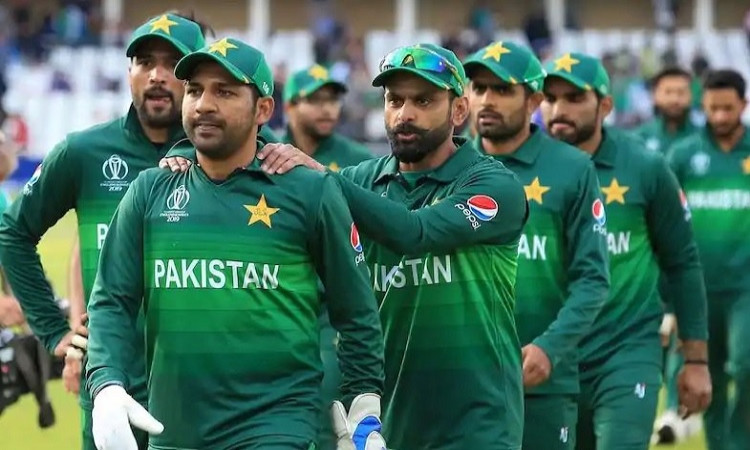 "The interviews for the role of head coach and bowling coach will be carried out on Thursday after which the panel will send its recommendations to PCB Chairman Ehsan Mani," stated a PCB media release.

"The interviews for the batting and strength and conditioning coaches will be conducted after the position of the head coach is filled.

"To maintain confidentiality, the PCB will not release the names of the candidates who will appear in the interview process," it added.

Former Pakistan skipper Misbah-ul-Haq is considered to be leading the race to become the head coach of his national side. Other than Misbah, former Pakistan coach Mohsin Khan and former Australian cricketer Dean Jones have also applied for the position of head coach.