Former India captain and current BCCI president Sourav Ganguly said he is obsessed with Rishabh Pant even as he praised other India cricketers. 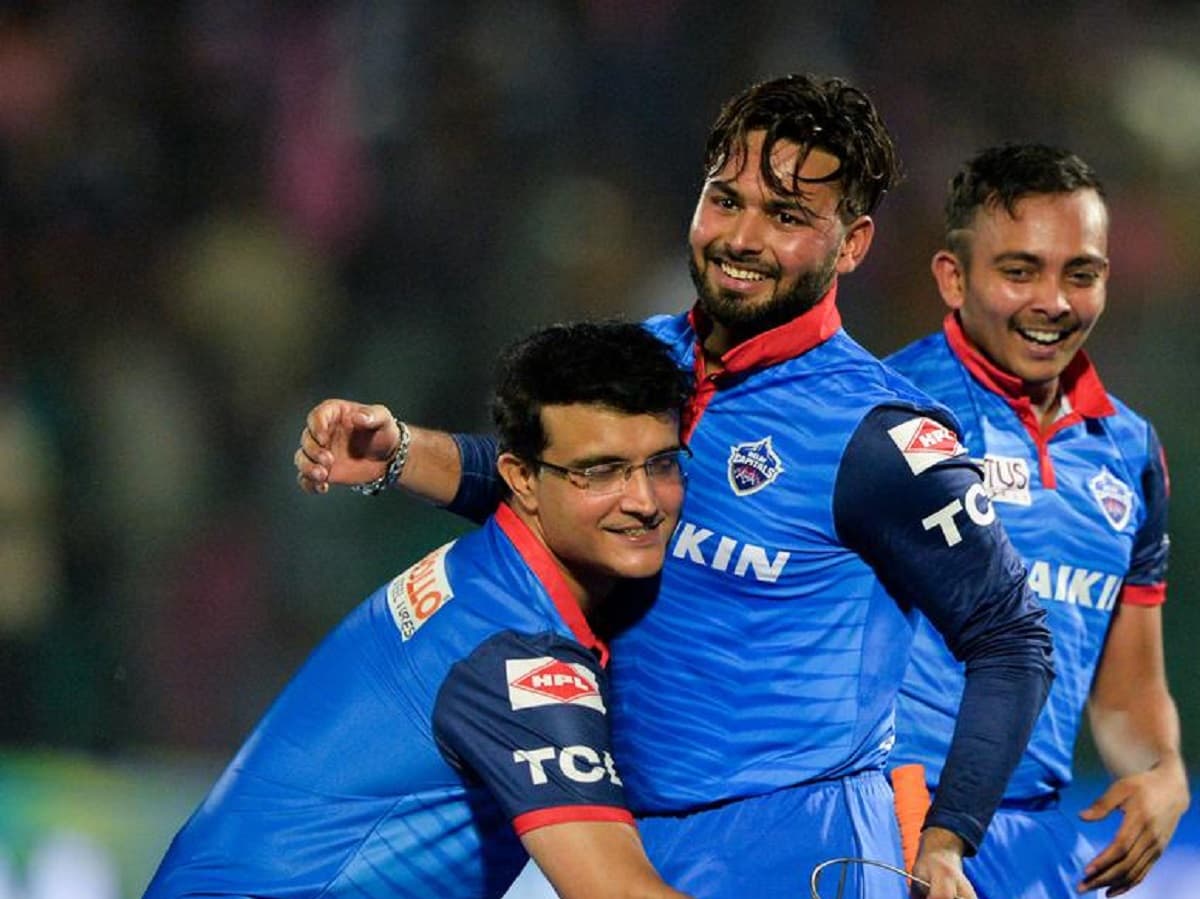 "All [among current cricketers] are fantastic players. As president of the BCCI, I shouldn't pick one over the other. I enjoy Virat Kohli and Rohit Sharma's batting. I am obsessed with Rishabh Pant. I like Jasprit Bumrah and Mohammed Shami. I like Shardul Thakur because has got guts," said Sourav Ganguly after he was asked to pick his favourite India cricketers on a Youtube chatshow by Classplus.

Ganguly, who was admitted to hospital earlier this year and had to undergo angioplasty, confirmed he is fit and fine and is also back to work

"I am fit and fine and back to work," said the former India skipper.

Ganguly had suffered a mild cardiac arrest during a workout session at his Behala residence on January 2. He had been admitted to the Woodlands Hospital in Kolkata that day itself where he underwent angioplasty.

The 48-year-old had three blocked coronary arteries and a stent was inserted in one to remove the blockage.

Ganguly was again rushed to hospital on January 27, this time to Apollo Hospital in Kolkata, after he complained of uneasiness and chest pain.

He underwent a second round of angioplasty and was put on medication and asked to follow a strict routine.