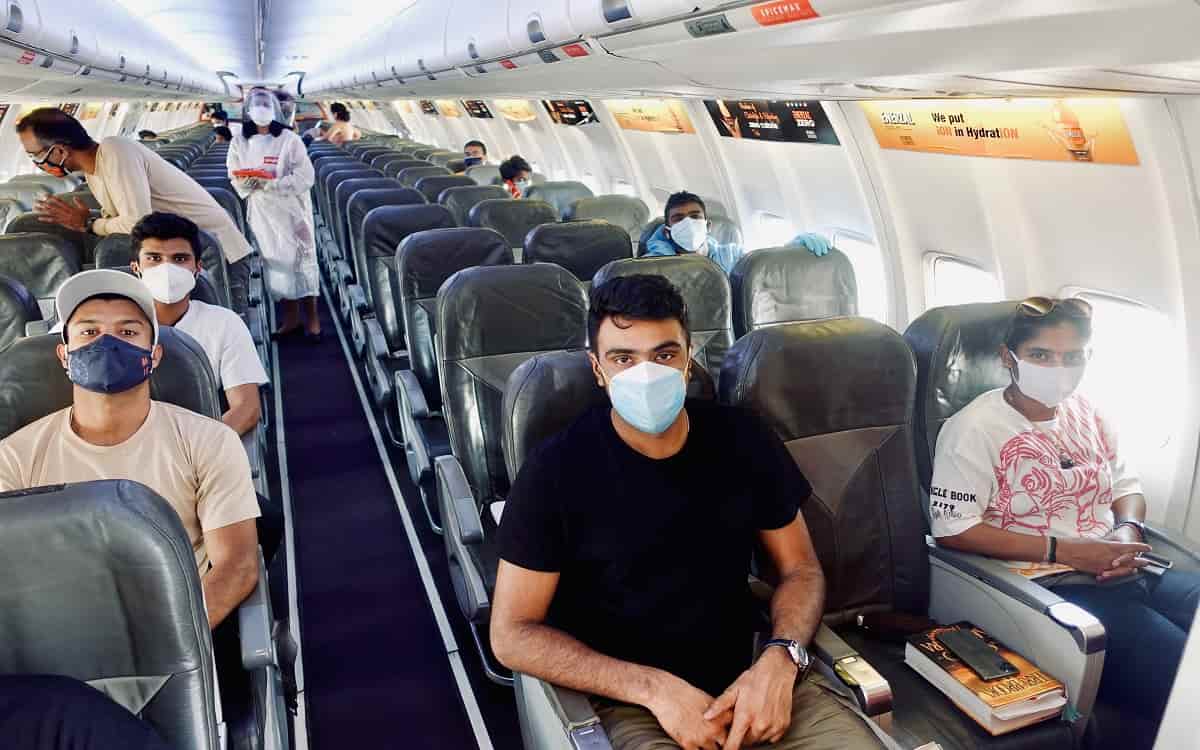 The Board of Control for Cricket in India (BCCI) tweeted photos of the players in flight. "First stop, Mumbai #TeamIndia," it said along with the images.

Some other cricketers like Wriddhiman Saha, who has just recovered from Covid-19, and the standby players will reach Mumbai on May 24. India skipper Virat Kohli and other players staying in Mumbai will also join the pre-departure bio-bubble on May 24.

The Indian men's and women's teams are expected to travel together to the UK. The men's team plays the World Test Championship (WTC) final against New Zealand at the Ageas Bowl in Southampton between June 18 and 22. India men then face England in a five-Test series from August 4 to September 14.

The women cricketers, meanwhile, play England in a Test match, their first in seven years, from June 16 to 19 after which they play three ODIs and as many T20Is from June 27 to July 15.