Opener Finn Allen has returned to the New Zealand bio-bubble after returning negative Covid-19 results on successive days. Allen had tested positive for Covid-19, two days after he arrived in Banglade 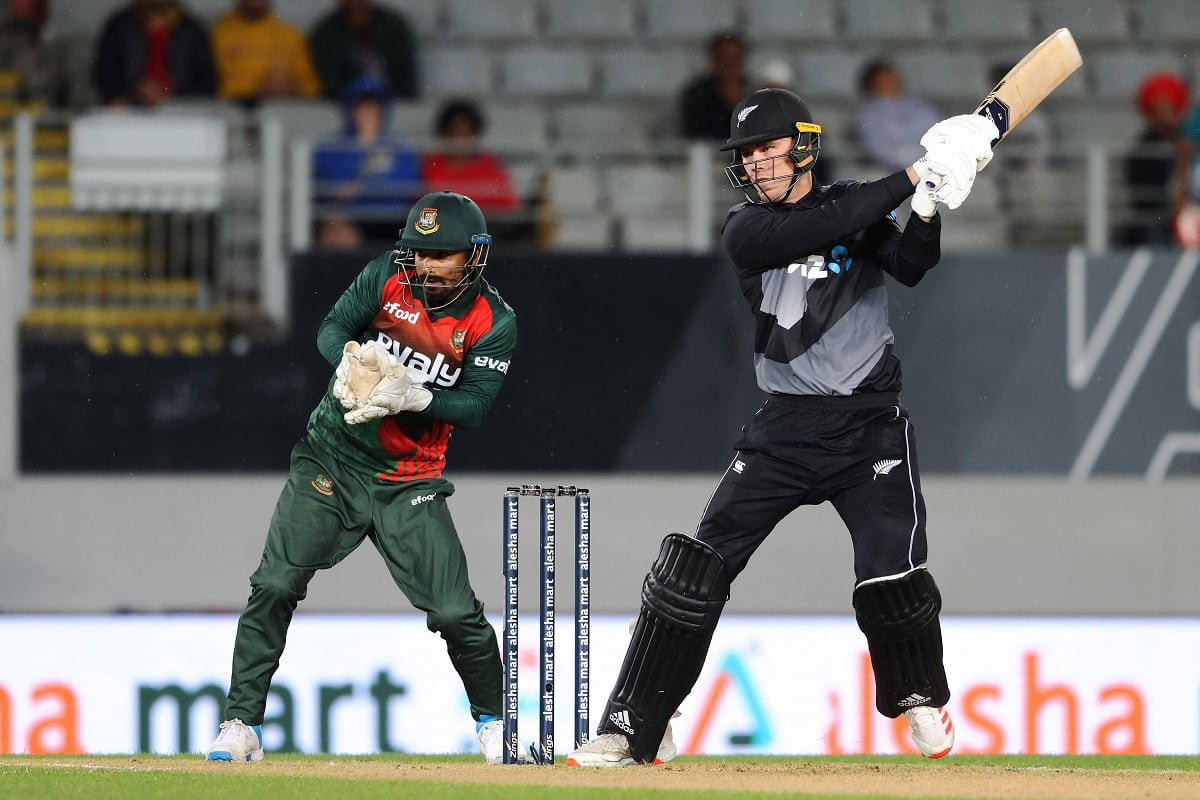 Opener Finn Allen has returned to the New Zealand bio-bubble after returning negative Covid-19 results on successive days. Allen had tested positive for Covid-19, two days after he arrived in Bangladesh from his stint with Birmingham Phoenix in the inaugural edition of the Hundred in England.

If Allen is available for the second T20I against Bangladesh on Friday, it will be a big boost for the visitors, who were bowled out for 60 in 16.5 overs and lost the first T20I by seven wickets on Wednesday.

"He has returned two negative test results. It's great for us. He's a big part of our squad. Hopefully, he will come as soon as possible but he will have to undergo a couple of tests with the NZC team," confirmed head coach Glenn Pocknall in a video posted on Twitter.

Allen along with Colin de Grandhomme arrived in Dhaka on August 20 after their stint in the Hundred ended early. But Allen tested positive two days later. Despite being fully vaccinated, he showed moderate symptoms and was quarantined in another part of the team hotel.

The 22-year-old Allen made his T20I debut against Bangladesh earlier this year, hitting 71 runs in the third game. In three T20Is, Allen has scored 88 runs at an average of 29.33.

After taking part in the first half of IPL 2021 for Royal Challengers Bangalore (RCB), where he didn't get a match, Allen went on to play for Lancashire in the Vitality Blast, where he struck 399 runs in 13 matches, including four fifties while averaging 33.25. He played in the inaugural edition of the Hundred for Birmingham Phoenix, making 165 runs in eight games at an average of 20.62.

Pacer Matt Henry, who was announced as Allen's replacement in the T20I squad, is in the last day of his three-day hotel isolation and will join the team bubble on September 3 subject to a negative COVID-19 result.