Big-hitting youngster Finn Allen was named in a weakened New Zealand squad Tuesday for the upcoming Twenty20 series against Bangladesh. 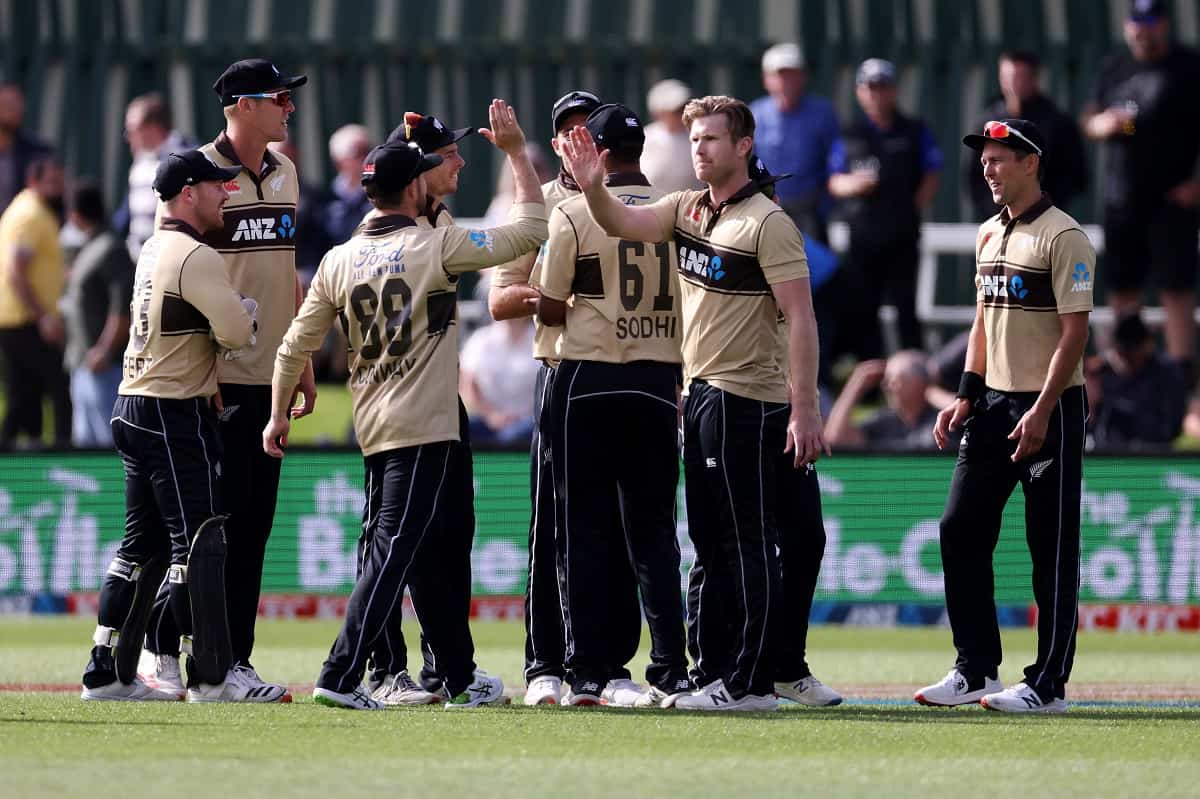 Uncapped Allen, 21, made it into the 13-man squad on the back of his outstanding domestic T20 form for Wellington, when averaged 56 and topped the run-count with 512.


Watch: Krunal Pandya Gets Emotional As He Receives ODI Cap From His Brother

"We believe he has the skills to succeed at the next level," selector Gavin Larsen said.

The squad will be without Kane Williamson, Trent Boult, Mitchell Santner, Kyle Jamieson, Jimmy Neesham and Tim Seifert, who are all taking a rest before joining the Indian Premier League.

Paceman Tim Southee will captain in the absence of regular skipper Williamson.

The first of three Twenty20 internationals against Bangladesh will be played in Hamilton on Sunday.