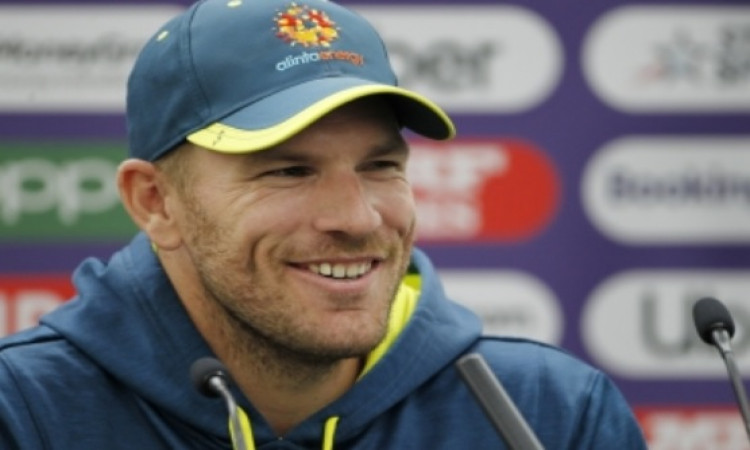 New Delhi, Sep 24 After a poor time with the Test team last summer, Australia's ODI and T20 skipper Aaron Finch wants to give it another try and play the longest format of the game for his country. With suspensions handed to Cameron Bancroft, David Warner and Steven Smith following the ball-tampering scandal in South Africa last year, Finch was included in the Australia Test team for the UAE series against Pakistan in October 2018.

The 32-year-old has played five Tests, two against Pakistan away and three against India at home, averaging 27.80.

Also Read: Bumrah should be played in home Test when absolutely necessary

"For me personally, it's about probably having one really good crack at trying to get back to the Test team again," Finch was quoted as saying by SEN radio station.

"The young guys who came in and did well throughout the back half of last summer did a really good job. I still think that I've got one really good crack at it left in me," he added.

There are four Sheffield Shield games before Australia's first Test against Pakistan and Finch is eyeing to use it as a platform for making his presence felt. "Obviously [I'll] just try and get some runs, get some big runs there. That's my plan," Finch said. "I think the young kids who have come in have taken their opportunities, Kurtis Patterson and Travis Head, these guys have come in and done reasonably well when they've played."

"Kurtis got a hundred in the last Test that he played. Will Pucovski and that whole crop of young batters who are coming through are so talented, so I think I've got one more push in it for myself. If it doesn't happen then it doesn't happen. I'm comfortable with that. It will be nice to play a few Shield games in a row to be fair. It's been a while since I've played more than one in a row," he expressed.

Finch said he watched the recently concluded Ashes series with envy and felt a desire to be part of Test cricket.