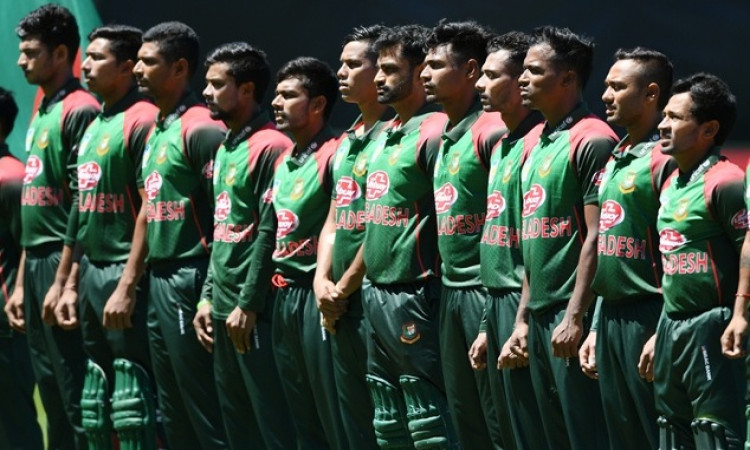 "FICA commends the players in Bangladesh for their unity and for taking a stand together in order to secure fair conditions applicable to them as professional cricketers," Irish said in a press release on Tuesday.

"This has happened despite the challenging environment for players to collectivize in Bangladesh and it is a clear indication of the need for change in the way players are treated in what we regard as an important cricket country."

Irish also criticised the Cricketers Welfare Association of Bangladesh (CWAB) - the body that has been representing the Bangladesh cricketers since 2007.

"It is the role of a players' association to be the voice, and collective representative, of the players, and it is a matter of concern to us that the Cricketers' Welfare Association of Bangladesh does not appear to be fulfilling this role at a very critical time for the players. Given the collective nature of the issues we believe that it's important for FICA to offer its support and assistance to the players during this time," he said.

The top Bangladesh cricketers on Monday went on strike saying that they would not take part in any cricketing activity until their demands were addressed. National cricketers including Shakib Al Hasan, Tamim Iqbal and Mushfiqur Rahim gathered at the BCB Academy ground to put forward an 11-point charter of demands and announced that they have gone on a strike and will boycott all cricket-related activities.