New Zealand pacer Lockie Ferguson has been diagnosed with a partial stress fracture to his lumbar spine and will require four to six weeks of rest before returning to training, New Zealand Cricket has confirmed. 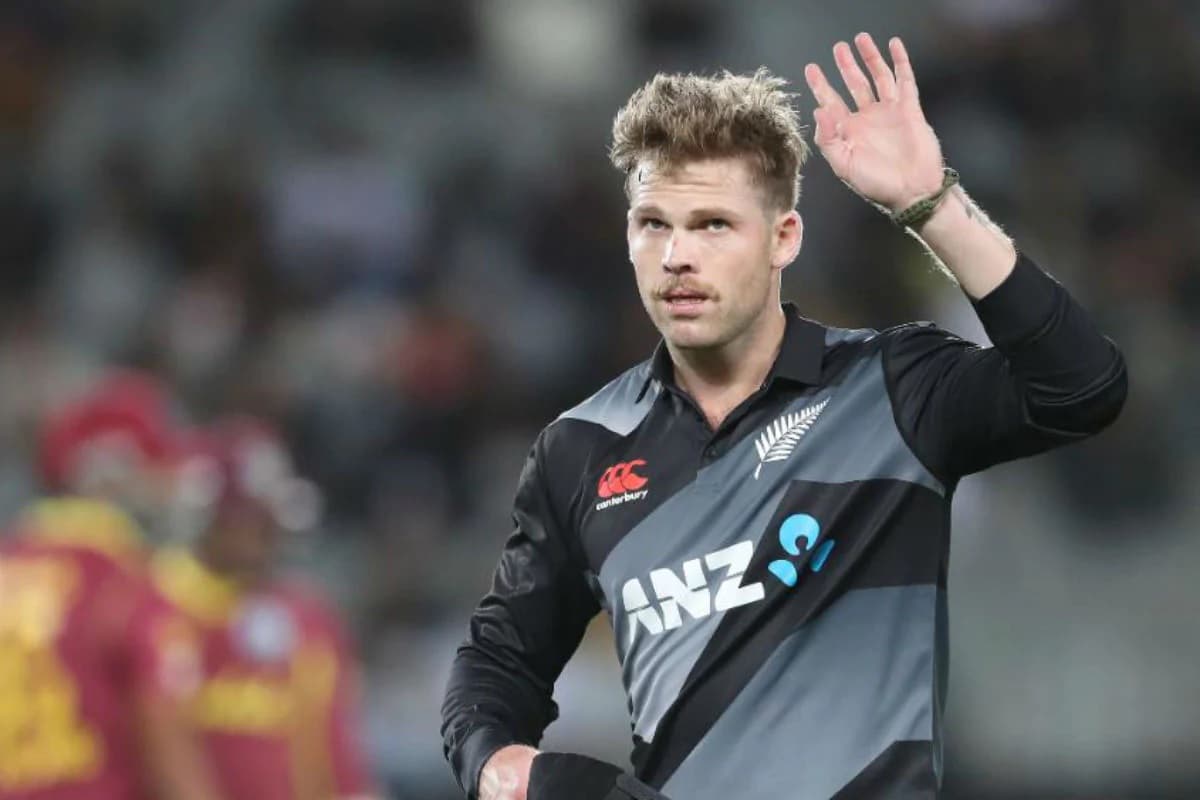 The injury to the left side of his back surfaced after the T20I series against the West Indies and subsequent scans and imaging confirmed the partial fracture, NZC confirmed in a statement on Wednesday.


Aus vs Ind: Five Things To Watch Out For When India Face Australia In The Test Series

Ferguson won't require surgery but will need 'a period of rest and rehabilitation' before considering any return to play later in New Zealand's home summer, which will extend till late March with Australia and Bangladesh due to travel.

Black Caps coach Gary Stead said it was a blow to lose Ferguson, but backed him to come back.

"We're all really feeling for Lockie. Injuries are certainly part of our sport, but to get something like this when you're at the very top of your game is especially disappointing," said Stead.

"The pace and skill he's been able to consistently produce has made him one of the very best white-ball bowlers in the world and a huge asset for the Black Caps. Lockie has a great attitude and I know he's up for the fight so he'll get stuck into the rehab and we're still hopeful he may get back on the park at the back end of summer," he added.

New Zealand is scheduled to take on Pakistan in three T20Is and two Tests beginning December 18.