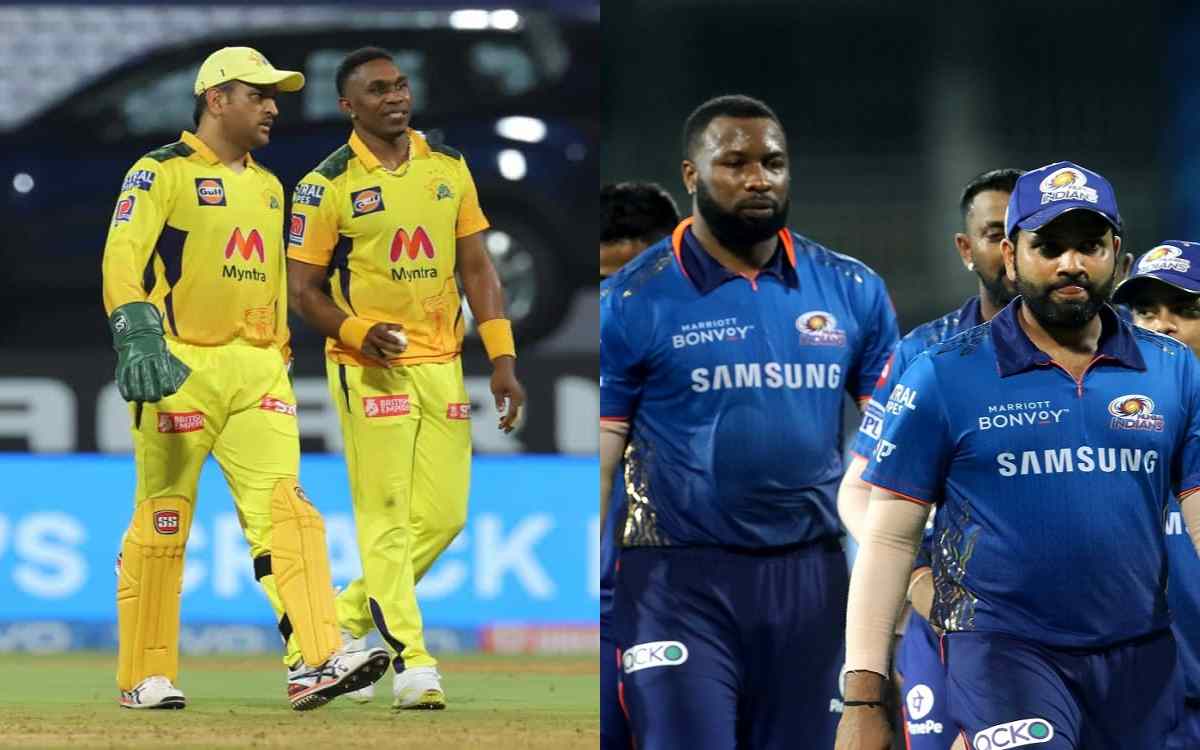 MI, who seem to have rediscovered their mojo on a batting-friendly surface in Delhi after the Chennai leg saw them lose three of their five matches, will be tough competitors for CSK who are on top of the table at the moment.

The Chennai franchise has won five out of its six matches and looks like a very strong unit. MI has won three and lost three matches. However, the biggest concern for MI will be the opening pair of Faf du Plessis and Ruturaj Gaikwad. The India-South Africa duo has given CSK solid starts in the recent matches, providing a solid platform.

MI would hope their strong bowling attack led by pacers Trent Boult and Jasprit Bumrah would be able to provide an early breakthrough and expose the CSK middle-order that hasn't looked solid. For CSK, handling MI's strong batting line-up would be a tough task.