Fate of IPL can be decided after April 15, says Kiran Rijiju

New Delhi, March 19: The Sports Ministry has made it clear that the fate of the 13th edition of the Indian Premier League can be decided only after the government comes out with a fresh advisory after April 15, keeping in mind the situation with regards to the coronavirus outbreak. 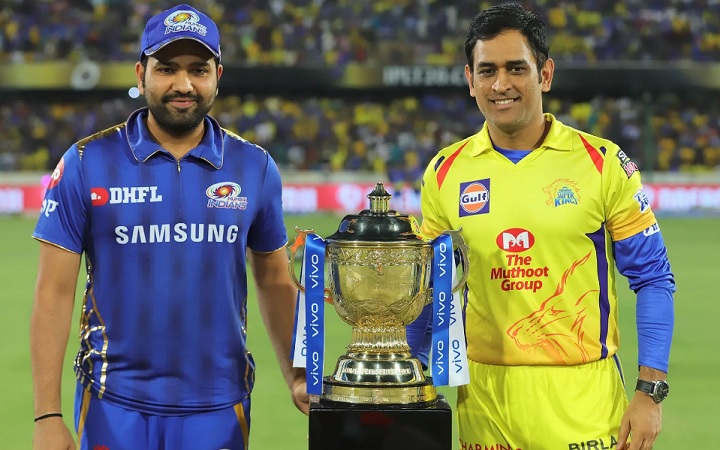 Sports Minister Kiren Rijiju reiterated that while it is the Board of Control for Cricket in India (BCCI) which decides on cricketing matters, the pandemic is something which has a direct effect on the loves of the citizens of the country.

"After April 15 the government will come up with new advisory and guidelines according to the situation. BCCI is a body that looks after cricket which is not an Olympic sport. But here it is not the question of the sporting event alone but a question of the safety of the citizens. In an event there will be thousands of spectators. So it is not just for the sports bodies or sportspersons it is for every citizen of the country," he said.

The BCCI earlier put the IPL on hold till April 15 even though the tournament was set to start from March 29 after the government issued a travel advisory which made it clear that foreign players wouldn't be issued visas to come into the country. This was done in a meeting on March 11.

The Sports Ministry on March 12 made it clear that all sporting events should be cancelled in the wake of the coronavirus outbreak. And if it is unavoidable, the events should be held behind closed doors so as to avoid mass gatherings.

The Delhi government went a step further and said that there would be no IPL matches in the national capital till March 31.

BCCI President Sourav Ganguly also informed the media after the meeting with IPL franchise owners last Saturday at the BCCI HQ in Mumbai that all calls would be taken keeping in mind the advisory from the government.