Fans Avoiding To Sit At Top Floor Of Narendra Modi Stadium, Here's The Reason Why

The new and grand stadium built in Motera excited some fans but did not excite some others. When the first ball of the third Test between India and England was bowled, there were a handful of fans at the 1,10,000-capacity stadium that has been open to 55,000 fans for this match. 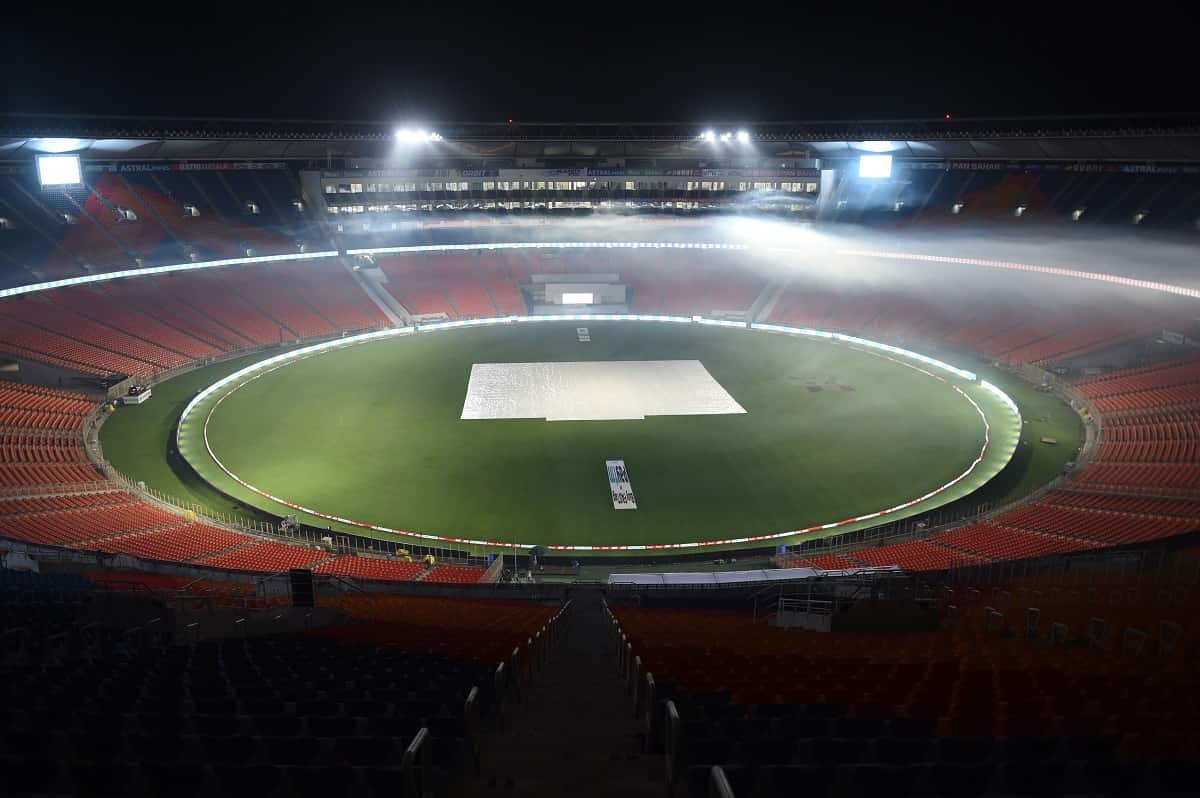 A few more fans came as the day progressed on a week-day afternoon.

Of those that came, the lower tier with bright orange seats was the preferred choice because of the visibility.

The stadium that looks imposing and huge has two tiers and five floors with a foyer for passage, dividing the two tiers after the second floor. The fourth and fifth floors of the main pavilion is earmarked for 76 corporate boxes. Some problem of visibility arises in the upper tier that has third, fourth and fifth floors, especially the two top floors, as the distance to the pitch from that height appears too much.

Those in the corporate box won't face a problem since they have screens but for an average fan who will sit in stands other than main pavilion, he will have to rely on screens on the stands to watch the proceedings.