Fan shares plan on how to tackle CSK ahead of final 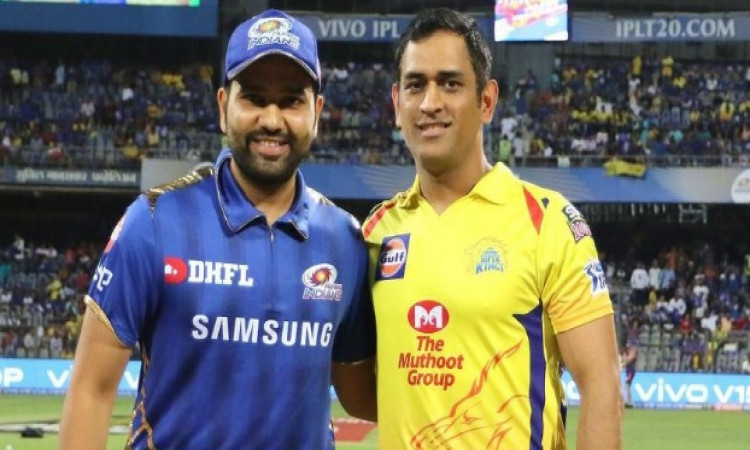 May 12 (CRICKETNMORE) While Mumbai Indians (MI) might start as favourites against Chennai Super Kings (CSK) in the Indian Premier League (IPL) final owing to their better record, a fan has drafted a plan for Rohit Sharma and Co. on how to crack the code of defeating the eight-time finalists.

Mumbai are the only side to have a better head-to-head record -- 16 wins and 11 losses -- against MS Dhoni's Chennai who beat Delhi Capitals in Qualifier 2 to qualify for the summit clash.

Mumbai had beaten Chennai in the first qualifier to reach their fourth final.

In a letter shared on social media, the MI fan listed out eight points to get the better of CSK.

Among those, the fan wants Sharma to field six bowlers, one of them being South Africa's Beuran Hendricks.

The fan also suggests that in-form allrounder Hardik Pandya should be given the ball between overs 8-16.

The tweet went viral on social media, further fanning in what is a clash of titans.

"Fan made plan to tackle the #Yellove Brigade tomorrow! Bringing the infor-MI-tion to your notice, Super Coach @SPFleming7!" tweeted CSK.

This will be the fourth IPL between MI and CSK and both of them have a chance of winning the IPL for a record fourth time.