A marathon 193-run innings by Fakhar Zaman was not enough as Pakistan went down fighting to South Africa by 17 runs in a high-scoring second one-day international in Johannesburg on Sunday. 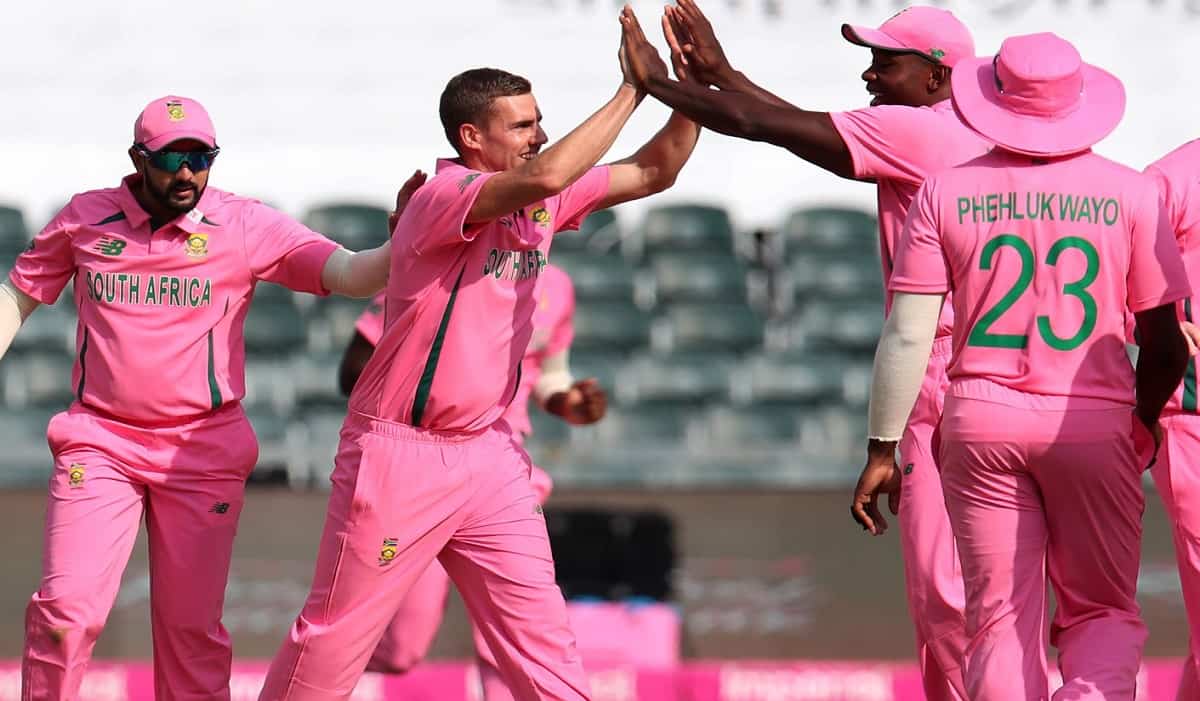 Chasing South Africa's total of 341 for 6 in 50 overs, scored at a brisk pace of 6.82 runs per over, none of the Pakistan batsmen barring Zaman - who stood at the crease for 224 minutes and faced 155 deliveries - could stand firm against the home team bowlers. In the end, Pakistan managed 324 for 9, a shortfall of 17 runs.

The left-handed Zaman was eventually run out in the closing moments of the game, having slammed 18 fours and 10 sixes. With this win, the home team is back on an even keel in the three-match ODI series after Pakistan had won the opening match in Centurion by three wickets.