Pakistan batsman Fakhar Zaman's knock of 193 against South Africa in the second ODI helped him move up seven places in the ICC men's ODI player rankings for batsmen. The left-hander is now 12th in the rankings. 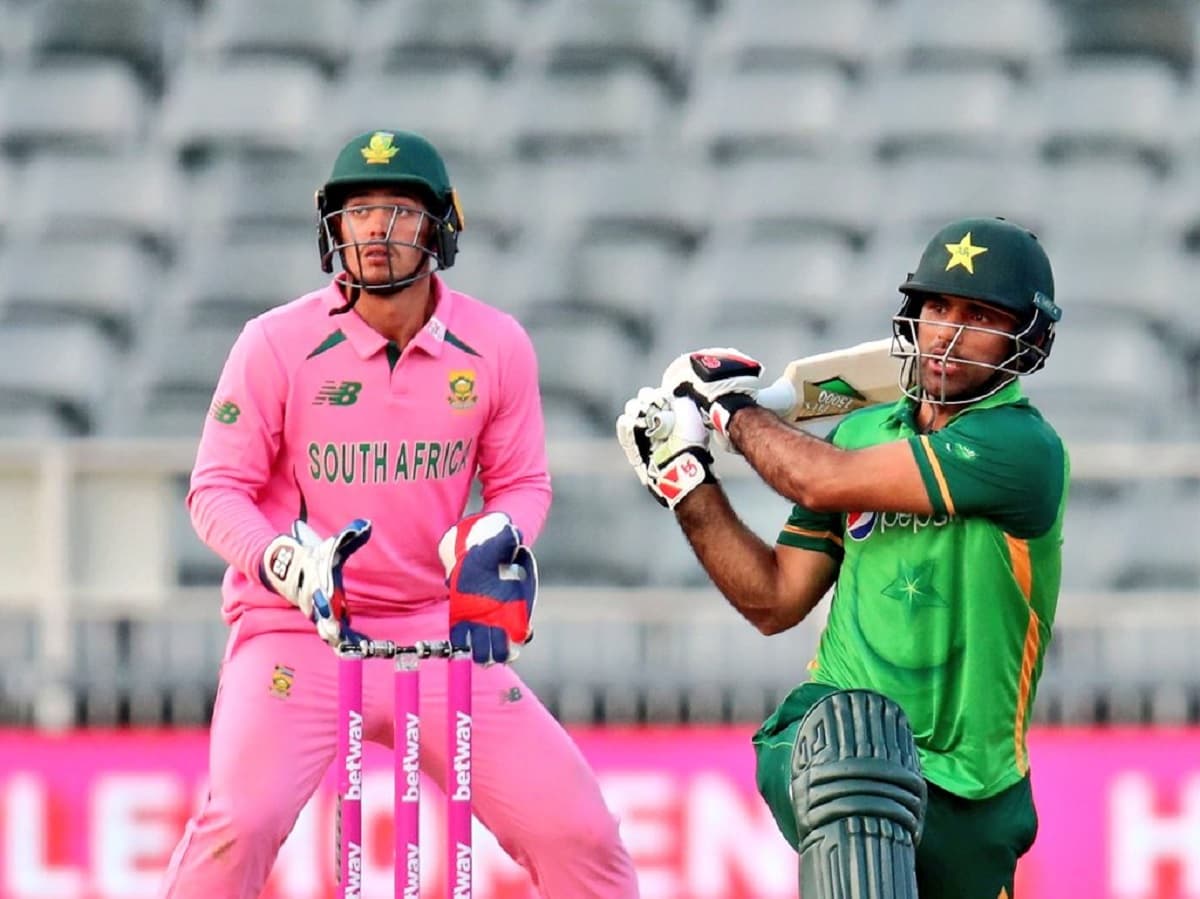 The innings of 193 was the highest by a batsman from team batting second.


Natarajan Recalls His Interaction With Dhoni In IPL 2020

Among bowlers, South African Anrich Nortje started the series against Pakistan with figures of 4-51 and 3-63 to move to a career-best 73rd place with 427 points. Pakistan pace bowler Haris Rauf took five wickets in the first two ODIs to gain 71 places and move to 143rd with the ball.

In the T20I format of the game, Kiwi debutant Finn Allen smashed 71 from 29 balls in the rain-affected third match against Bangladesh to move into the world's top 100 of the T20I player rankings for batsmen.

His teammate Tim Southee remains New Zealand's top-ranked seamer in sixth place, moving to a career-best 669 points after taking 3-15 in the final match against Bangladesh.