Fakhar Zaman hit his second successive century and captain Babar Azam scored 94 as Pakistan made 320 for seven in the series-deciding third and final one-day international against South Africa at SuperSport Park in Centurion on Wednesday. 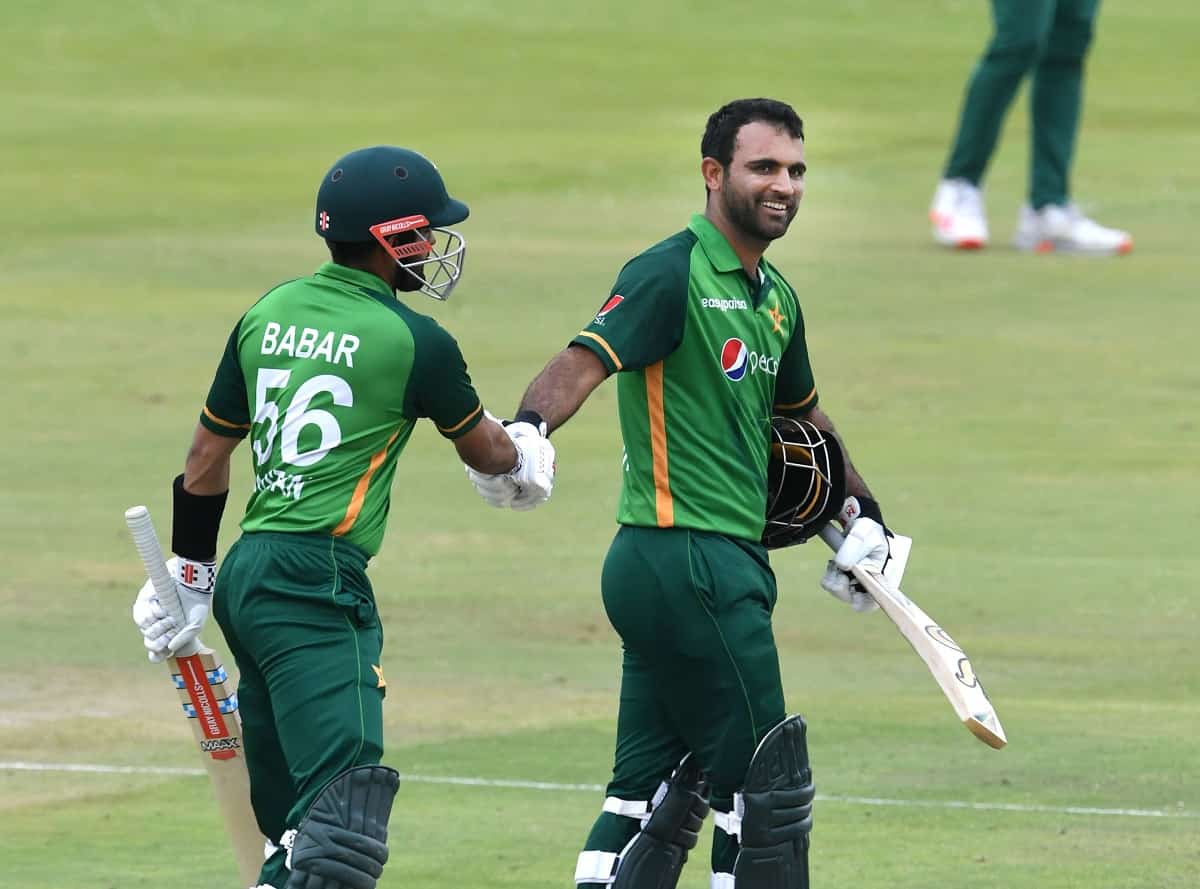 Fakhar again scored rapidly, although he fell short of repeating the carnage he inflicted on the South African bowlers in the second match in Johannesburg on Sunday, falling for 101 off 104 balls.

It took a late assault by Babar and tailender Hasan Ali to take Pakistan’s total beyond Babar’s pre-match target of 300. The pair added 63 off the last four overs before Babar was caught on the deep point boundary to fall six runs short of his second century of the series.

Babar faced 82 balls, while Hasan thrashed an unbeaten 32 off 11 balls, hitting four sixes off left-arm spinner Jon-Jon Smuts in the 49th over.

Fakhar and Imam-ul-Haq (57) laid a solid foundation with an opening partnership of 112 after Pakistan were sent in on a cloudy day.

Fakhar’s 99-ball century was eight balls slower than his effort in a losing cause in Johannesburg, where he unleashed a furious assault, needing only another 48 balls to take his score to 193. But he added only one more run on Wednesday before an attempted lap shot against left-arm spinner Keshav Maharaj looped off his arm and provided a simple catch to wicketkeeper Heinrich Klaasen. He hit nine fours and three sixes.

Maharaj, one of seven changes in the South African team, took three for 45 in his 10 overs.

Six of the wickets fell to spin.