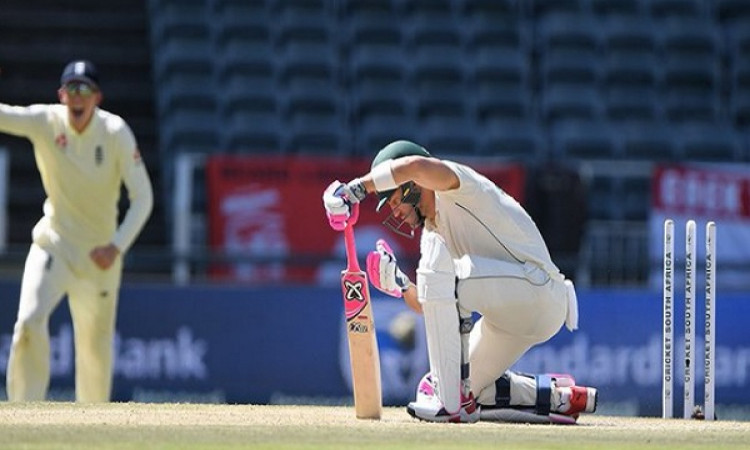 Johannesburg, Jan 28  South Africa captain Faf du Plessis has said that he would not be making any drastic decisions regarding his own future following team's crushing defeat in the four-Test series against England.

South Africa lost the fourth and final Test at the Wanderers by 191 runs on Monday to lose the series 1-3, with du Plessis himself coming in for some heavy public scrutiny along the way for both his poor batting form and captaincy.

"It feels like you've been pushing me that way in the last while," du Plessis said at the post-match press conference when asked if he would resign. "You don't make decisions like that when you are emotional or disappointed. I know the results don't look good. It shows you where we are in terms of confidence. It's time off to get away from cricket and from all the noise, freshen up and then come back for the T20s."

Already removed as the one-day captain, and having presided over eight defeats in South Africa's last nine Tests, Faf didn't have a great outing with the bat against England as he returned with scores of 21, 20, 1, 19, 8, 36, 3 and 35 throughout the series.

While admitting that the Proteas were outplayed in all the three departments by the Joe Root-led side, du Plessis felt his team lacked the most in terms of batting.

"Unfortunately, we're at the stage where it is happening right now, but I have no doubt that in a year or two we will look back and this will be where it started for us. South Africa will now face England in the three-match ODI series beginning February 4.