Glenn Maxwell will have an important role to play in the Royal Challengers Bangalore (RCB)'s middle-order as he can 'turn a game on its head', said RCB director of cricket operations, Mike Hesson. 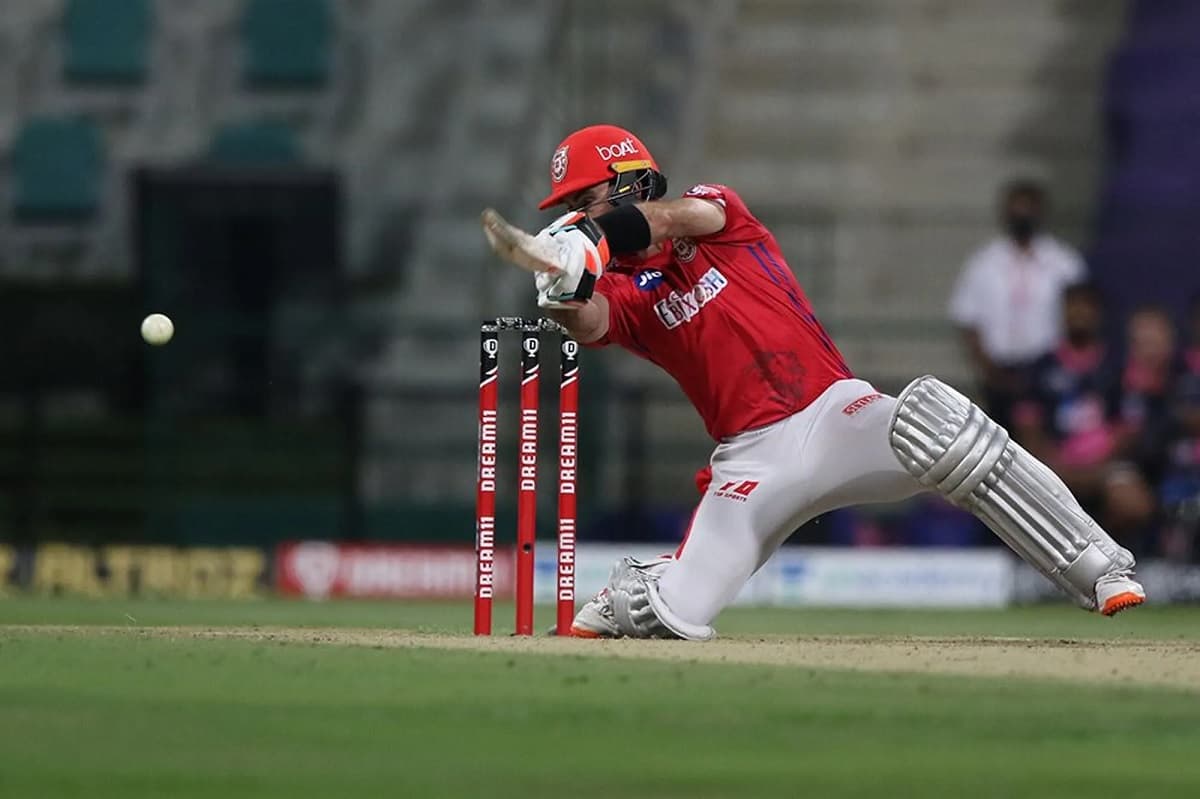 "He (Maxwell) is fantastic and fits in the middle-order for us. We wanted to have a player of his quality during middle overs and at the back-end as well, he brings in huge amount of experience," said Hesson while speaking to the media during a virtual interaction.

Hesson was responding to a question on whether it made sense to splurge Rs 14.25 crore on Maxwell despite knowing that he hasn't clicked much in the preceding IPL seasons.

"On his day, he can turn a game on its head. We need to use him in a space where we can maximise his skills and we are looking at how we can do that," Hesson added.

"I am waiting to speak to him and be clear about his role. It's just been a few days. Amongst peers, he is going to bat, so its better he understands his role implicitly. He has good skills, highly experienced and will also be part of leadership group," added the former New Zealand coach.