The Proteas, who are yet to win the T20 World Cup, will be contesting for the ultimate prize in T20 cricket 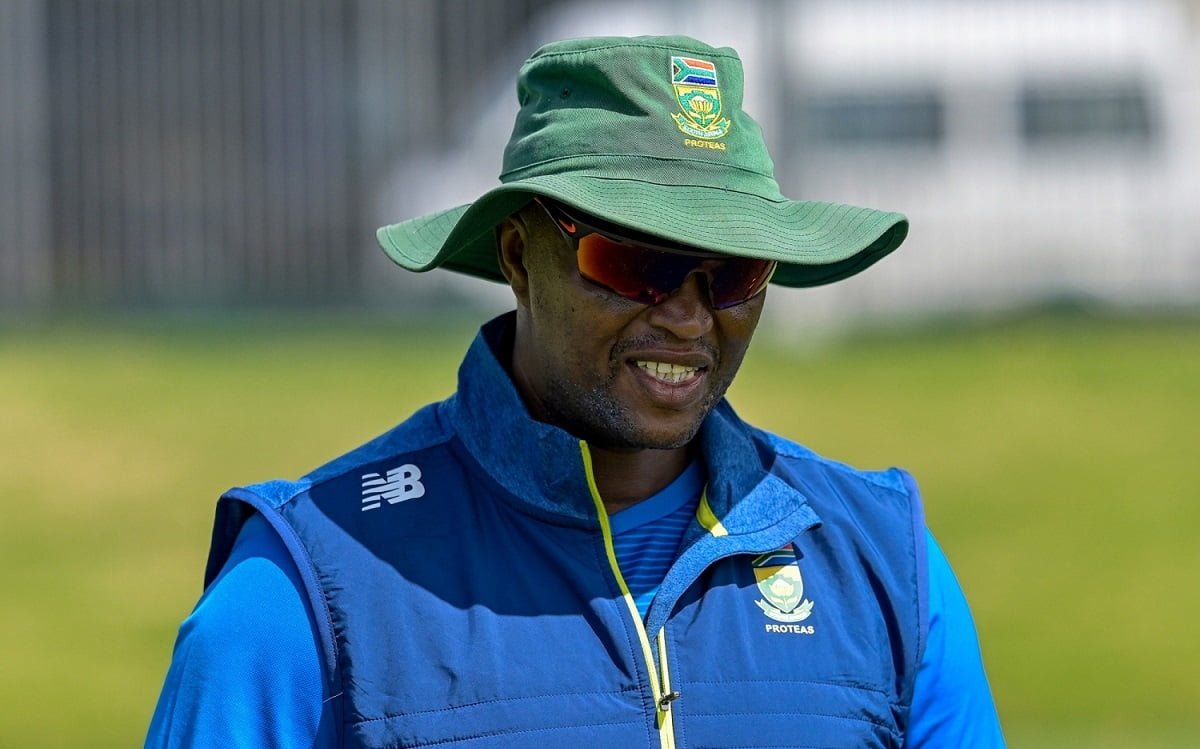 South Africa head coach Hilton Moreeng believes the 2023 ICC Women's T20 World Cup to be held next year on home soil will inspire young girls to take up the sport in huge numbers.

The Proteas, who are yet to win the T20 World Cup, will be contesting for the ultimate prize in T20 cricket, as South Africa prepares to host one of the biggest women's sporting events in the continent ever.


India Don't Need To Lie About 'Warnings'; Heather Knight Opens Up On Deepti Sharma's Run Out

"We're excited to be hosting the ICC Women's T20 World Cup on home soil. For us as a team, we feel it is one where we have an opportunity to get ourselves into the final. Once we get ourselves there (the final) we know that anything can happen," said Moreeng in an official statement.

Asked on his thoughts if South Africa clinched the silverware on home soil, Moreeng remarked, "It would be a rewarding experience. It would be something that would open doors for youngsters aspiring to play cricket and represent their country one day. It has been a tough journey being part of so many World Cup semi-finals, to be able to experience winning after the passion and heart everyone has shown throughout the years, it will be rewarding to do it on home soil."

St George's Park in Gqeberha, Boland Park in Paarl and Newlands in Cape Town have been announced as the venues to host the ten best teams in the world. Fans in the three cities will be given a feast of cricket entertainment as the best cricketers in the world descend to the coastal venues.

"The three venues have a rich history and culture within the game. Most of the young cricketers have been aspiring to play at these venues so it will be a great opportunity for them to represent their county on home soil. It will be something special that nobody can take away from them."

"The venues have a strong support base, and we will be preparing to make sure we keep a smile on their faces so they can follow us all the way. We are looking forward to it and it will be a privilege to play in front of those fans at the venues," added Moreeng.

Moreeng is equally excited about the inaugural U19 Women's T20 World Cup to be hosted by South Africa in January 2023. "Women's cricket in South Africa has grown in leaps and bounds. We are blessed with an abundance of talent in the country and coaches who work with the talent to nurture them through the system."

"With the U19 Women's T20 World Cup coming our way, it is exciting to see the young talent coming through and the future Proteas coming through the system."