'Everyone Had Written Us Off But We Had A Lot Of Confidence Within': Aaron Finch

Australian captain Aaron Finch has conceded that not winning the ICC T20 World Cup title so far has been a sore point with the Kangaroos and the final against New Zealand later on Sunday is the "best opportunity to rectify that". 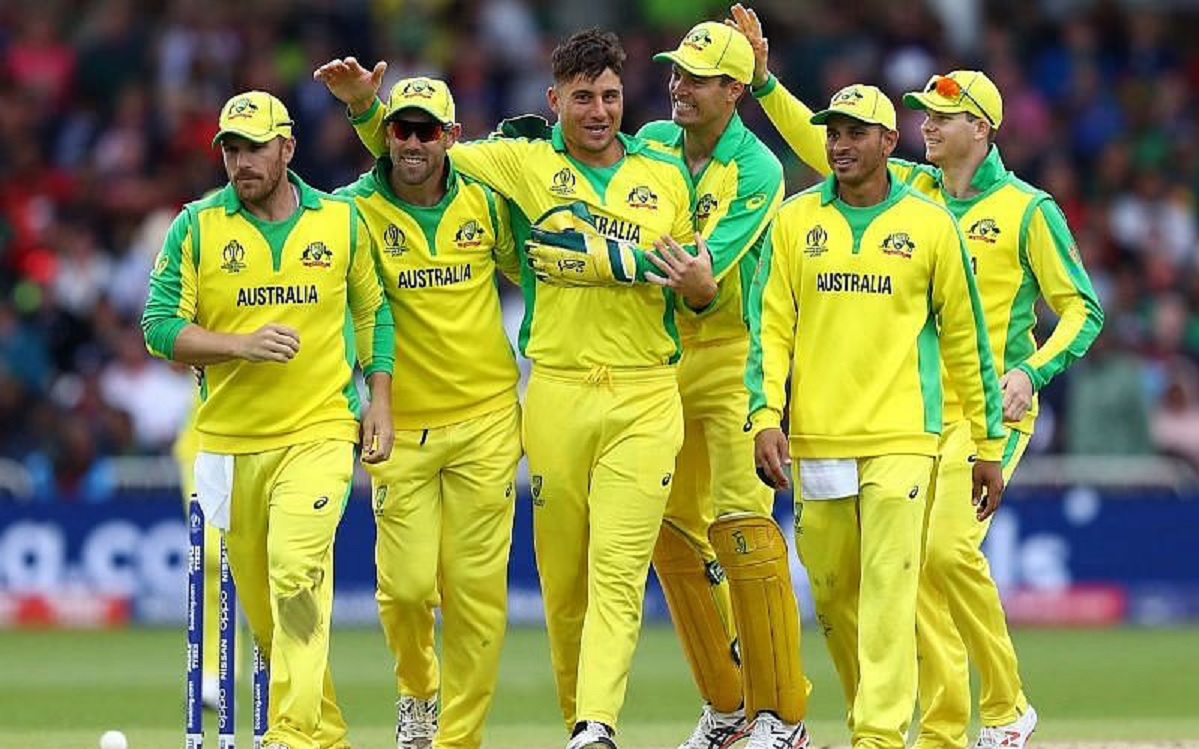 The closest Australia came to winning the T20 World Cup was during the 2010 edition held in the West Indies, where they lost to England by seven wickets.

"It's one that's eluded us in the past, and the fact that we are here in the final gives us the best opportunity to rectify that. Yeah, I think it will be a great game against New Zealand. They are a great side and they have been in all the finals over the last six years. Looking forward to it," said Finch ahead of the title clash.

Finch added that despite critics writing his team off, the way the players had gone about their business was heartening.

"Everyone had written us off but we had a lot of confidence within. We're really confident the way that we were preparing, the way that our strategy was coming together. Yeah, I think it hasn't defied expectation. I think we came here with a really clear plan to win the tournament, and we still feel as though we've got the squad to do that.

"Well, I think the spirit among the team… and that's been really impressive the way we've gone about our business. Everyone has prepared really well. Everyone has had a really defining match or match-defining performance at some point. The guys are really up and about for the final," said Finch.

Finch added that batting stalwart Steve Smith's form wasn't a concern despite the fact that the former skipper has been unimpressive so far in the tournament, and the team management has drawn flak for persisting with him.

"No, not concerned one bit about his (Smith) form. He's a world-class player and he's someone in big games has showed how valuable he is. He's been hitting the ball as well as I've seen for a long time, so no, no concerns there whatsoever."