Everyone entitled to their own opinion: Kagiso Rabada on his aggression 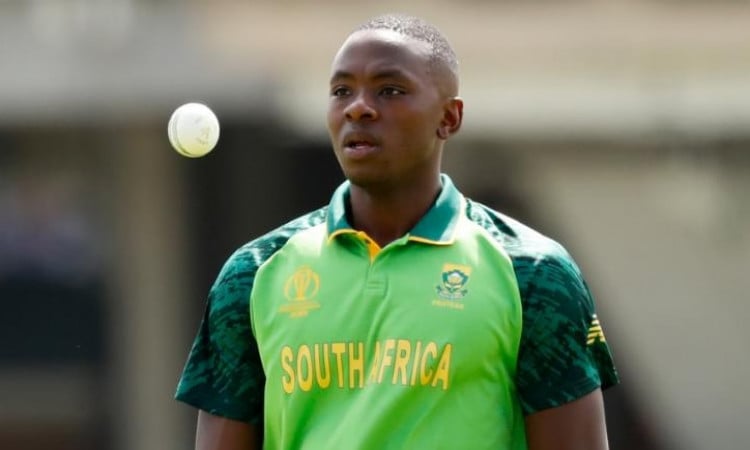 Cape Town, June 1: South Africa speedster Kagiso Rabada reflected on the previous season and admitted he felt out of place and rusty. Rabada, who has been leading the Proteas' bowling attack for a while now, also opened up regarding his on-field aggression, which has gotten him into trouble many-a-times in recent past.

The 2019-20 season was rather indifferent for Rabada, according to his own high standards. He failed to live up to the expectations on the India tour and scalped just seven wickets in three Tests as the hosts romped to a 3-0 victory.

"The past season was a disappointment," Rabada was quoted as saying by ESPNCricinfo. "Even though I see that my stats are okay, I just felt really rusty and a bit out of place."

Rabada did better on home soil against England, where he scalped 14 wickets in three matches. Rabada couldn't feature in the fourth Test as he was handed a one-Test ban for his celebration after taking the wicket of England Test captain Joe Root in the third Test.

This proved costly for the Proteas as they lost the final Test in the absence of Rabada at Wanderers and conceded the series 1-3. This wasn't the first time for Rabada, as earlier, he was handed similar bans for breaching the ICC's code of conduct against England in 2017 and against Australia in 2018.

"It's passion, but everyone has their opinion and they are entitled to their own opinion," Rabada said.

"I have identified things that I needed to identify and I will address them with the people that are closest to me and who I feel should be helping me address it."