Every Team Is Capable Of Winning Any Match On Their Day: Kane Williamson

New Zealand cricket team captain Kane Williamson said on Saturday that there were match-winners in every side competing in the ICC T20 World Cup, adding that on any given day anything could happen in the tournament, which gets underway in the UAE and Oman on Sunday (October 17). 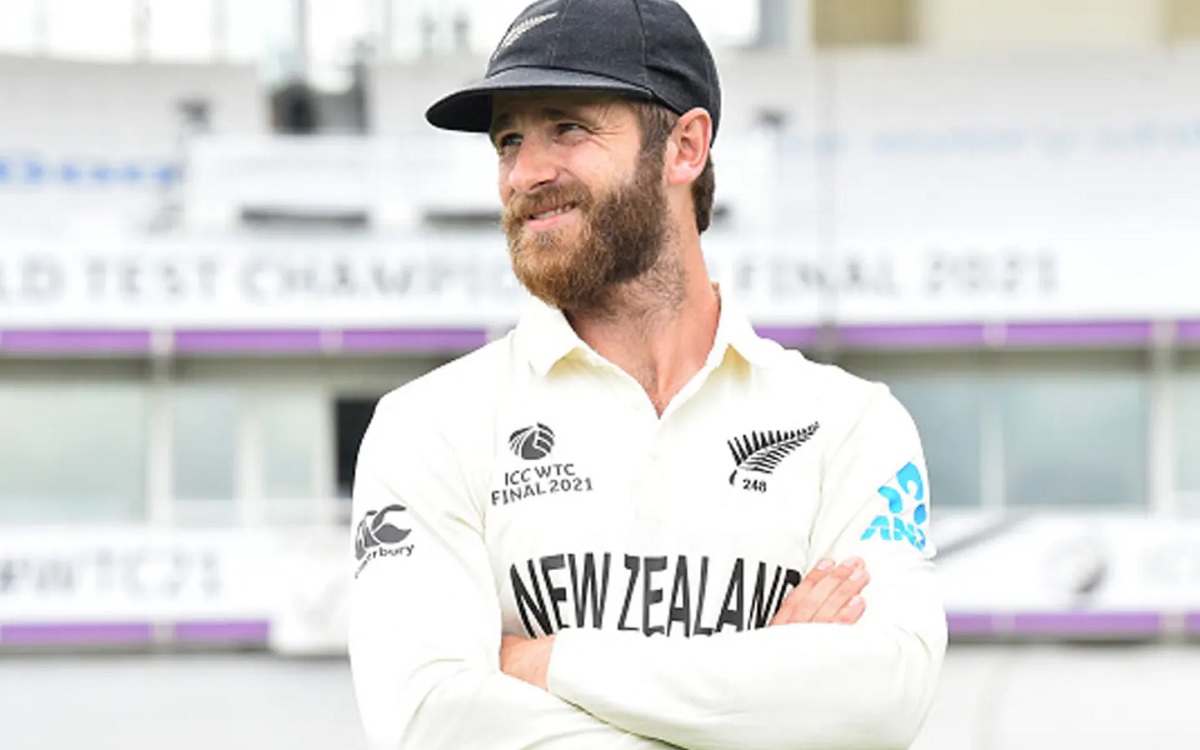 If the Black Caps lift the T20 World Cup trophy in November, it will be their second ICC trophy in a single year, after the team won the World Test Championship Final against India in England.

"It comes down to getting it done on the day. Every team can win any game, we know that in T20 cricket, there's match-winners right across board so we just have to turn up at the right time," said Williamson, who recently completed his assignment for Sunrisers Hyderabad in the just-concluded Indian Premier League 2021.

New Zealand are still searching for their first title in the shortest format, having previously reached the semifinal stages in the inaugural tournament in 2007 and again in 2016.

Their recent form in global tournaments suggests they will be tough to beat, having only narrowly lost out to England in the final of the ICC Men's Cricket World Cup 2019 before claiming the inaugural ICC World Test Championship this year.

"There are going to be a number of challenges along the way. It's a pretty short tournament so you want to hit the ground running, you want to try and get a bit of momentum early. But in these world events when you're playing a different opposition every three days at a different venue there's some adjustments to make quite quickly.

"Having a world event is always an exciting opportunity to showcase all the talent around the world and the T20 format naturally makes things exciting and ultra-competitive. The match-winners that are in every side that are involved in this tournament means that on any given day anything can happen. It's a fantastic event and one all teams are looking forward to," Williamson added.