New Delhi, April 19: Former India all-rounder Yuvraj Singh said that batsman Suresh Raina was a player that Mahendra Singh Dhoni backed a lot during his time as captain of the Indian team. Raina and Yuvraj were both part of the team that Dhoni led to the 2011 World Cup title. 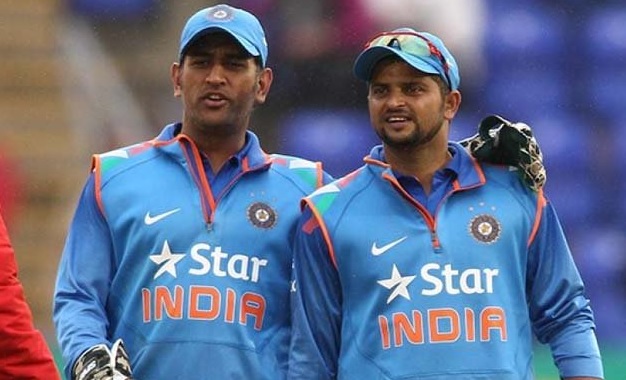 Yuvraj spoke about the selection dilemma that arose before the final against Sri Lanka of choosing between Raina and Yusuf Pathan. "Suresh Raina had a larger support then, because MS used to back him. Every captain has a favourite player and I think Mahi really backed Raina at that time," Yuvraj told Sports Tak.

Raina was one of the regulars in the Indian squad for much of Dhoni's reign as captain of the squad but his international appearances have dried up since Virat Kohli took over after the latter decided to step down from captaincy in January 2017.