European Qualifiers For T20 World Cup 2022 Canceled Due To Covid 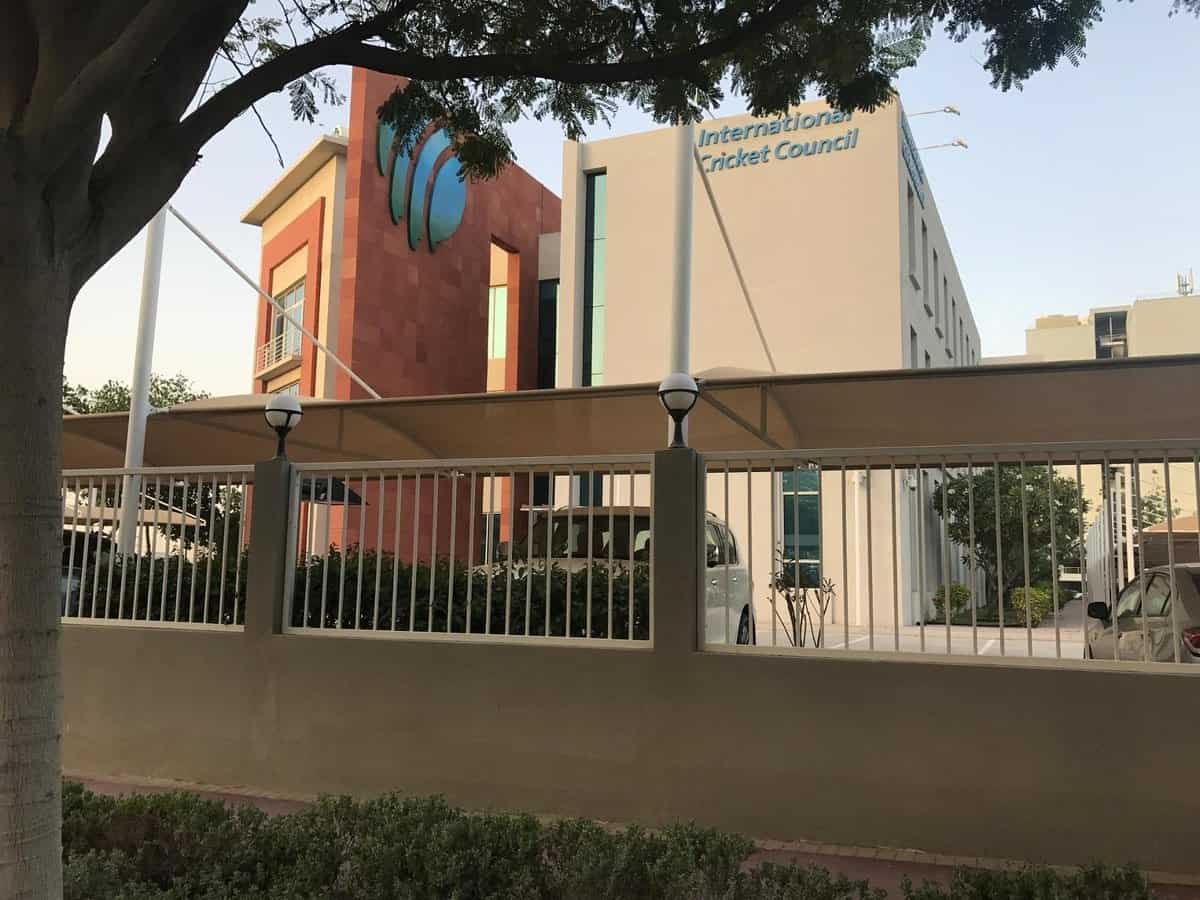 Finland was set to host their first ICC event with the Sub Regional Europe A and B qualifiers starting next month. The ICC Men's T20 World Cup Sub Regional Europe B Qualifier was due to be hosted between June 30 and July 5 involving the hosts, Germany, Gibraltar, Greece, Guernsey, Hungary, Luxembourg and Sweden. The A qualifier was scheduled to start three days later with Bulgaria, Cyprus, France, Israel, Italy, Malta, Norway, Spain all competing until July 13.

"After extensive consultation with hosts, participating members, the relevant governments, public health authorities and in line with the ICC's comprehensive contingency planning of Covid-19 the only course of action was to cancel the three events," said the ICC.

With the three events taking place at the start of the pathway which are three steps away from the World Cup, all tournaments had to be completed by the end of July 2021 to logistically enable the Europe Qualifier currently scheduled for October 2021 to take place, therefore providing no available opportunity to reschedule the events.

Italy, Germany, and Denmark will now qualify from the Europe Sub Regional Qualifiers A, B and C respectively determined by their position in the MRF Tyres ICC Men's T20I Team Rankings as on 30 April 2020. They will now join Jersey in the ICC Men's T20 World Cup Europe Qualifier scheduled to take place in Spain between 15 and 21 October 2021 with two qualifier spots up for grabs in the A or B global qualifiers.