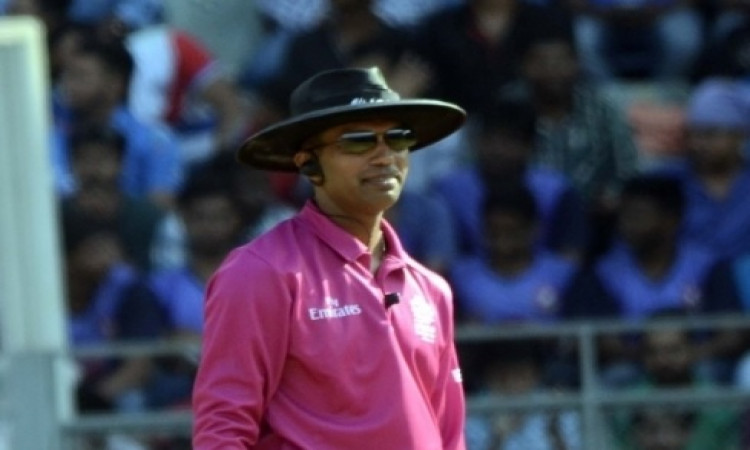 Manchester, Aug 31. Marais Erasmus and Ruchira Palliyaguruge will join Kumar Dharmasena as the officiating umpires for the fourth and fifth Tests of the ongoing Ashes series between England and Australia.

Dharmasena was originally appointed as the TV umpire for the fourth Test match but will now stand on-field with Erasmus in both the remaining matches, with Ruchira Palliyaguruge officiating as the TV umpire in both matches.

Some of the decisions in the first three games of the series came under the scanner with former players also calling for quality umpires over neutral ones.