England captain Eoin Morgan believes the "outstanding" Tymal Mills can force his way into the squad for October's Twenty20 World Cup where there are only currently "half a dozen guys nailed down" so far. 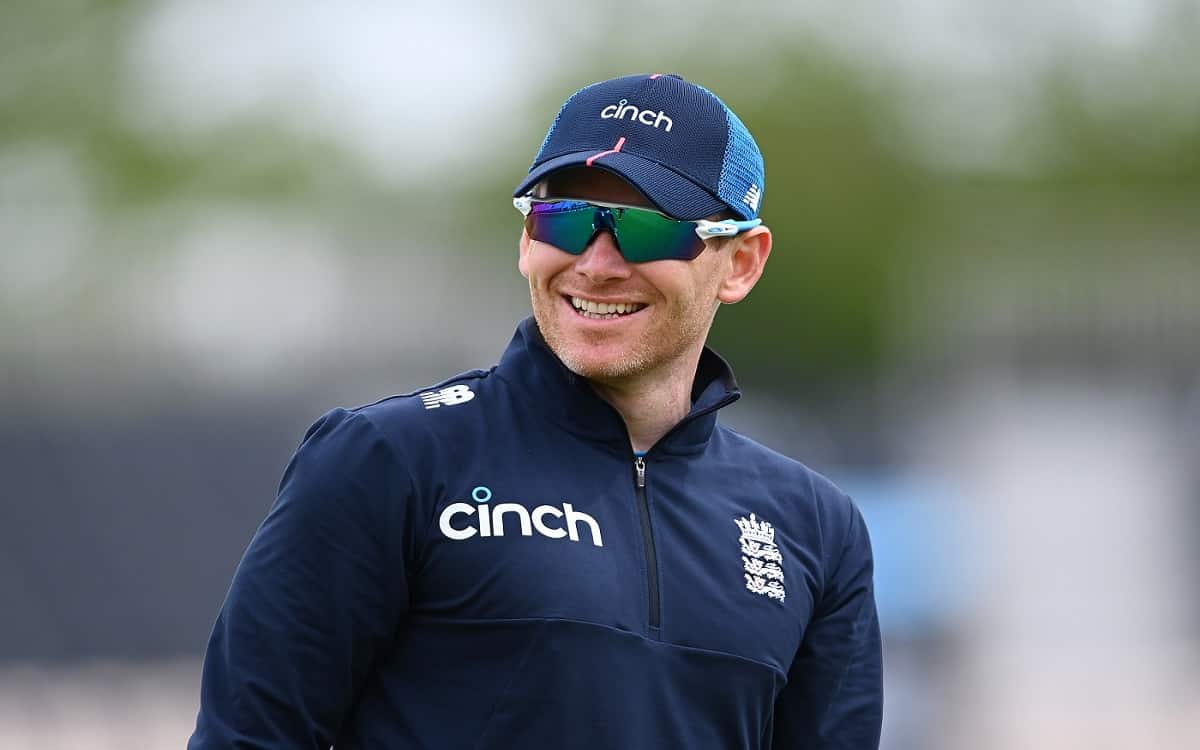 Fast bowler Mills, a T20 specialist owing to a congenital back condition, is making something of a comeback after injuries that have interrupted his career since his last England appearance in February 2017.

The Sussex left-arm quick, who can top speeds of 90 mph, will also have a chance to make his case in the inaugural edition of the Hundred, where the 28-year-old will be representing Southern Brave.

"If everybody was fit, I don't think there are many nailed down," said Morgan, speaking after England's 3-0 T20 series win over Sri Lanka, completed in Southampton on Saturday.

"There's probably half a dozen guys nailed down. There's a significant period of time. "There are guys playing in the Hundred like Tymal Mills who could easily present a case."

Morgan, England's captain when they won the 2019 50-over World Cup, added: "He is an outstanding bowler, and we've always been in communication with him, wanting him to get fit, play as much cricket as possible, and leave him alone until the World Cup comes.