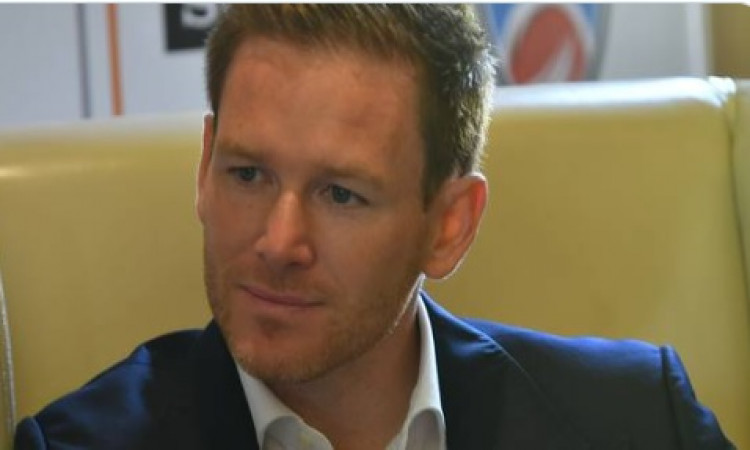 Mumbai, Sep 24  Sony Pictures Networks India (SPN) has joined with Abu Dhabi T10 as their official broadcast partner for the third consecutive year, to bring the unique cricket extravaganza to a worldwide viewership of nearly a billion fans.

All twenty-nine Abu Dhabi T10 matches will be telecast live on Sony Pictures Network India's massive viewer base of 700 million on Sony Six and Sony Ten 3 channels. In addition to this, SonyLIV and Jio will allow another 300 million viewers to live-stream the tournament on their mobile phones through their OTT platforms, bumping potential viewership numbers for the event to truly astronomical levels.

Rajesh Kaul, Chief Revenue Officer, Distribution and Head -- Sports Business, Sony Pictures Networks India, said, " Cricket dominates the viewership in India and our aim is to serve the interests of our viewers. The T10 League is extremely engaging and its fast-paced format has attracted a loyal following across demographics since its inaugural edition on Sony Pictures Networks in 2017. The T10 League is considered the latest avatar of the most watched sport in the country and this edition awaits a higher degree of thrill and excitement with the inclusion of some of the biggest names in the sport."

The prime mover behind the deal and the originator of the only ICC-sanctioned ten-over cricket league in the world, T10 Sports Management Chairman Shaji Ul Mulk, spoke glowingly about the significance of ten-over cricket and the new broadcast partnership.
"This is a very fast format and I'm sure children will take a liking towards the league. It is like watching a football match, the action is over in 90 minutes and there is lot of drama and entertainment. It is the next big thing in the world of cricket. As the format gathers more fans, we want to make sure that no one is left disappointed and so we have partnered with Sony Pictures Networks India and Jio to telecast the cricket extravaganza live on their platforms."

On Monday, Sony representatives and Abu Dhabi T10 officials mingled with celebrities and cricket superstars to celebrate the partnership deal. England's World Cup-winning captain Eoin Morgan and former India speedster Zaheer Khan were on hand as official ambassadors for the Abu Dhabi T10 which is set to kick off from November 14 to 24 at the Zayed Cricket Stadium in the UAE capital.

Morgan spoke of the shift in perception with the new deal and the move to Abu Dhabi: "More people are watching because it's a faster game and we're playing in a city that loves to do things big. Big stars, big audiences, big action on the pitch. And players love playing in Abu Dhabi because it represents an audience that loves one-of-a-kind entertainments. That's T10 in a nutshell."