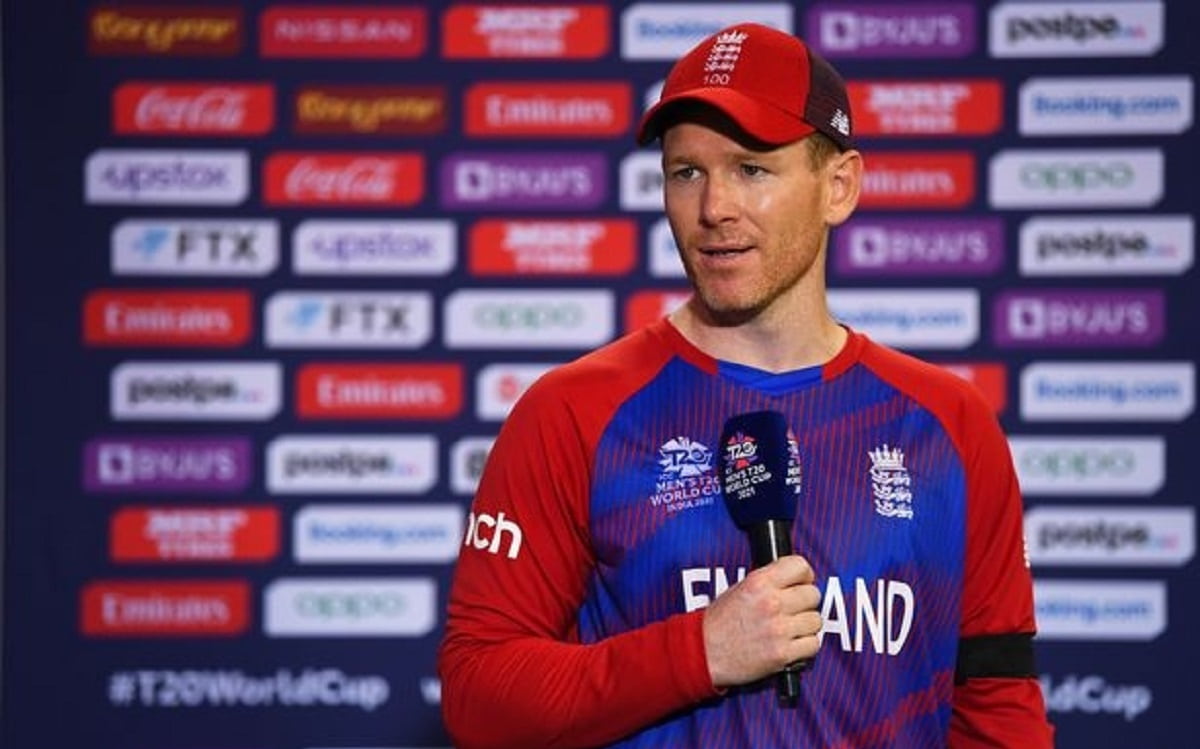 Last week, Mott was appointed as England men's white-ball coach, which also meant him leaving his position as head coach of the Australia women's team after a highly successful seven years in charge.

Mott led Australia to victory in the ICC Women's Cricket World Cup in New Zealand this year apart from winning Women's T20 World Cups in 2018 and 2020. Under Mott, Australia has a record 26-match winning streak in women's ODIs that ran from 2018 to 2021 apart from remaining undefeated in women's Ashes.

Mott's first assignment will be England's three-match away ODI series against the Netherlands in June. "It's very exciting, we're absolutely delighted to have him (Mott) on board. He has an extensive coaching and management career, of which the most successful period has been the last three or four years in Australian women's cricket," said Morgan to Sky Sports.

"He'll bring in an outside view to things and hopefully drive things further than they have been before. He has been a part of their transformation journey and them having the success they've had," added Morgan.

After crashing out in semi-finals of Men's T20 World Cup last year in the UAE, England will be again eyeing to hold ODI as well as T20 World Cup trophy holders when the mega event in the shortest format of the game happens in Australia later this year. Though Morgan admitted that the T20 World Cup in Australia is the focus, patience should be maintained in Mott settling into the role.

"Clearly it's going to take some time for Matthew to come in and gain the trust of the players and also get to know them. Coaches have that transition period and I think that will be key in moving things forward and hopefully trying to win World Cups down the line. As a group we've worked really well together for a prolonged period of time."

"There's a level of acceptance and accountability around trying to win trophies. I think that should be our aim. We've proven over the last six or seven years that we can be competitive, play semi-finals, finals and go on and win. The potential of players that we have, we need to aim as high as that."

Morgan signed off by saying that Brendon McCullum will do a great job as England's Test coach and form a great working partnership with skipper Ben Stokes.

"He is definitely the man for the job for the Test guys. He is an outstanding candidate. In very similar vain to Matthew Mott, he will be looking to drive things forward. He very much does things in his own way and I have no doubt that he will work really well with Ben trying to imprint their own identity within the side."