England's limited-overs cricket captain Eoin Morgan, who missed the last two ODIs against India on Friday and Sunday due to split webbing, said he should be fit for his IPL side Kolkata Knight Riders (KKR)'s first match on April 11 against SunRisers Hyderabad. 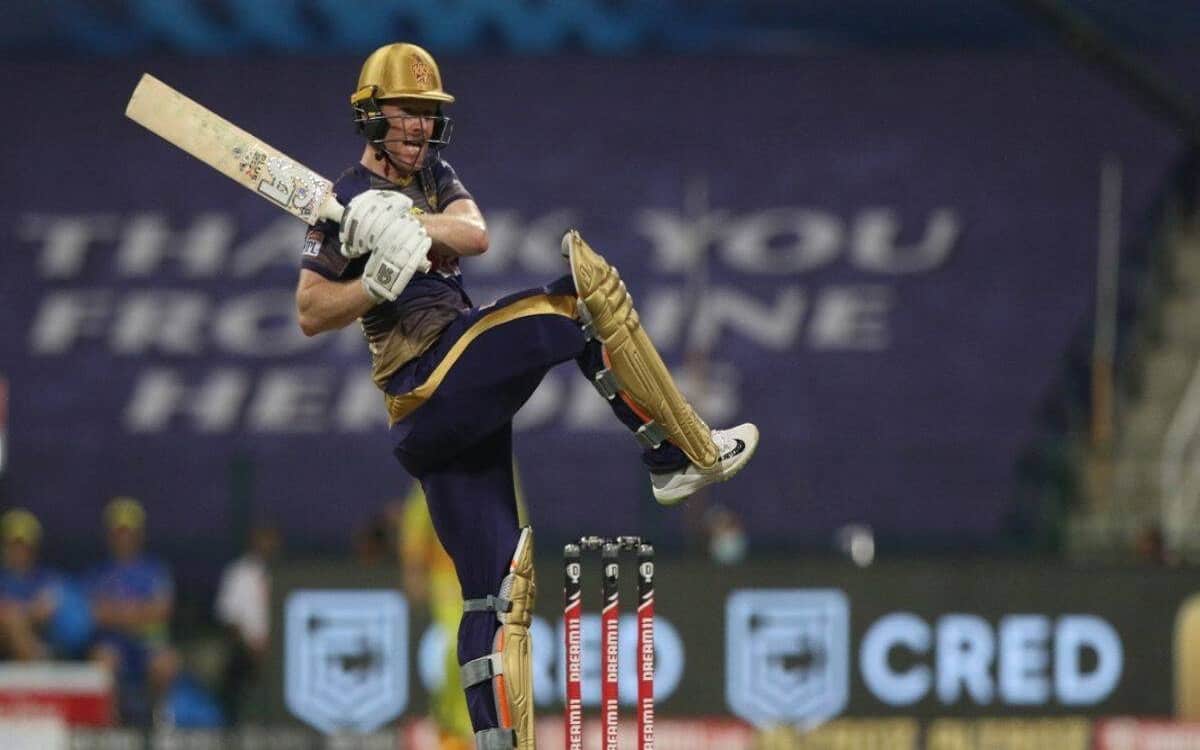 Morgan is also the KKR captain. "I feel a lot better than I did probably a week ago, and the plan moving forward is to remove the stitches tomorrow (Thursday)," said Morgan while speaking in a media interaction on Wednesday.

"And then continue the progress, like batting in the coming days and over the week and then fielding at the back end of that. And given the time frame that I have available to me, it's looking good, very good," added the 34-year-old.

The left-handed batsman praised his team's spin bowling attack saying that a strong spin line-up will be useful on the spin-friendly surface in Chennai where KKR will play their initial games.

"When you look at our spin department as a whole -- on paper it's one of the best in the tournament and that's factual," he added.