Enjoyed my batting, happy to have won,says KL Rahul 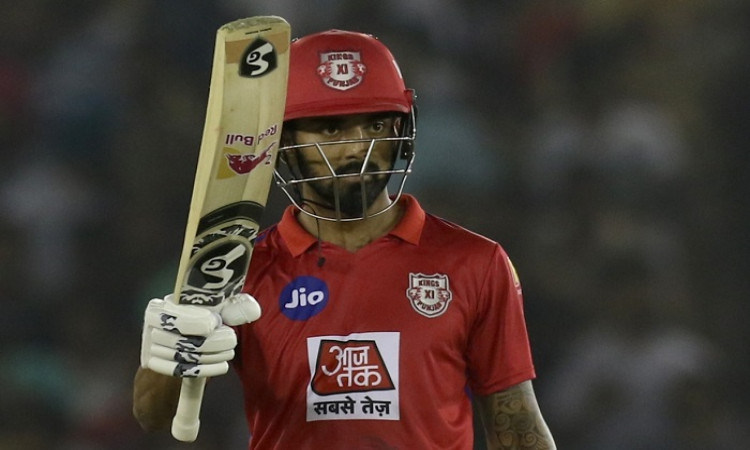 Mohali, April 9 (CRICKETNMORE) Coming into the game after losing against Chennai Super Kings from a position of strength, Kings XI Punjab batsman K.L. Rahul decided to stick it out and take his team home against Sunrisers Hyderabad at the I.S. Bindra Stadium in Mohali as KXIP registered a six-wicket win.

Speaking after the game, Rahul said that it was about finishing the job as he had not started well in the tournament. He also added that the batting group has done a good job.

"Didn't start off the way I wanted to in the first couple of games. Just enjoying my batting and happy to end up on the winning side. Been playing with Chris (Gayle) for a long time and really enjoy batting with Mayank (Agarwal). The batting group has done well so far. The way Mayank came out and the way he was striking even against Mumbai gives me a little bit of time," he said.

It was the partnership between Rahul and Mayank that saw KXIP home on a wicket that wasn't really cut out for free flowing batting. But the two stuck it out and in the end Punjab bagged two points.

"We enjoyed batting with each other (batting with Rahul). When I got into bat, the talk was to get a 50-60 runs partnership. He was there till the end to see off the chase.

"It was 18 balls 19 and someone had to take a chance. We didn't get it off that easily but happy to get two points. We were obviously backing ourselves with 11 needed off 6 balls despite an experienced bowler like Nabi bowling the final over," he said.