Indian women team's rising star Shafali Verma's dismissal in the second ODI against England on Wednesday brought to the fore the failure of cricket authorities to provide LED bails for women's matches. 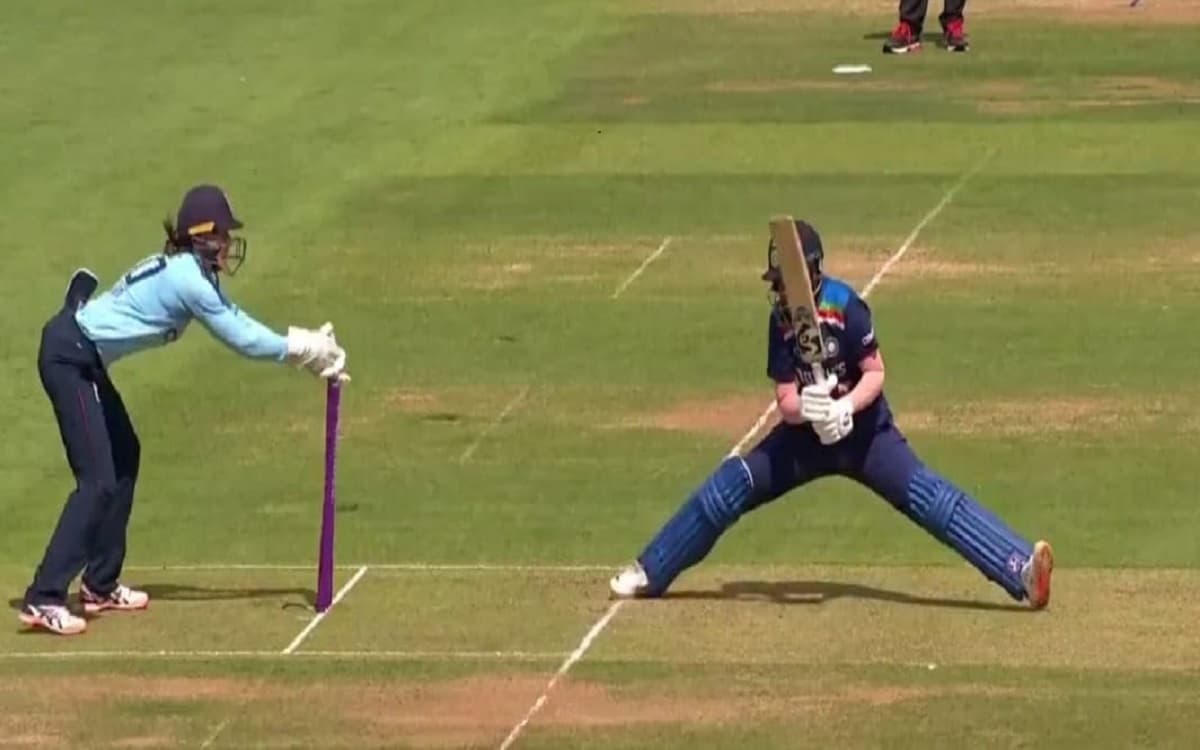 Shafali, who was looking good with 44 off 55 deliveries and had provided a strong start to the team, was stumped by wicketkeeper Amy Jones off the bowling of left-arm spinner Sophie Ecclestone.

The 17-year-old from Rohtak came down the track but on finding the length of the ball short she tried a late cut but couldn't connect. She tried to get back into the crease by dragging her back foot even as Amy dislogded the bails. The decision was close but it went in England's favour.

Former Australian woman cricketer Lisa Sthalekar tweeted the video and wrote, "This is the second time in 2 ODIs that we are making harder than it needs to be for the third umpire. Be great to get bright coloured bails."

The LED bails light up at the time of contact with the ball or wicketkeeper's gloves thereby helping the third umpire check where the batter's feet were at the corresponding time and arrive at a correct decision.