ENG vs WI: Wisden Trophy to be replaced by Richards-Botham Trophy 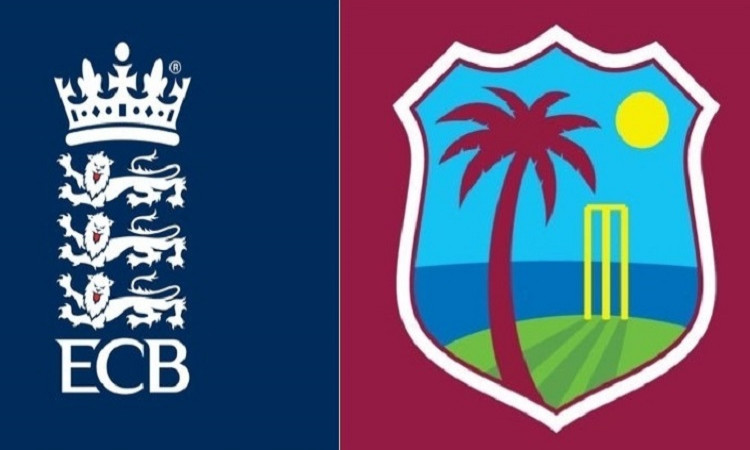 Manchester, July 24:  England and the West Indies will compete for a new Richards-Botham Trophy when they next meet in a Test series after both the England and Wales Cricket Board (ECB) and Cricket West Indies (CWI) agreed to retire the Wisden Trophy.

The Wisden Trophy, first introduced in 1963 to commemorate the hundredth edition of the Wisden Cricketers' Almanack, will now be kept at the MCC Museum at Lord's.

"This is a huge honour for my good friend Ian and myself. I am delighted to know that the game that I have shown my love for since a little boy is naming such a prestigious award in my recognition of what I managed to achieve as a cricketer," Richards said in a statement shared on CWI website.

"When I had the opportunity to go to England and represent Somerset, one of the first persons I met was Ian Botham, who would later become one of my best friends. We are friends for life.

"To have this trophy - West Indies vs England - named in honour of our work on the cricket field is great. What I think is also remarkable is that it says a lot about our relationship off the field as well. We were competitors on the field, but we showed we were brothers off the field. I'm proud to have my name on one side of the trophy with him on the other side," he added.

Botham said: "Viv was the finest batsman I ever played against. He's a great friend but we've always been competitive, not least when we were on the cricket field, and there was no one else's wicket I would treasure more."

"Playing the West Indies was always one of the toughest tests in cricket, and it's an honour for this trophy to bear our names. I hope future series will be just as exciting as the one we've all been enjoying this summer," he added.

Richards averaged 62.36 against England across his career with eight hundreds. He dominated the 1976 series between the two sides, scoring 829 runs at an average of 118.42 in the series which West Indies won 3-0. This included 232 in the first Test and 291 in the fifth. He also made what at the time was the fastest Test hundred in the game against England in 1986, taking just 56 balls to reach his century. It is still the equal second fastest of all time.