Karachi, Aug 11:  Former Pakistan cricketer Rashid Latif feels 19-year-old batsman Haider Ali should be included in the team for the second Test against England starting Thursday at the Ageas Bowl. 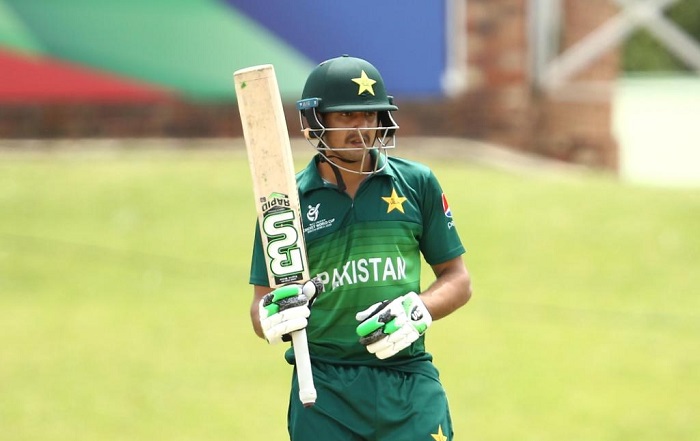 Karachi, Aug 11:  Former Pakistan cricketer Rashid Latif feels 19-year-old batsman Haider Ali should be included in the team for the second Test against England starting Thursday at the Ageas Bowl.

England won the first Test in dramatic style in Manchester to take a 1-0 lead in the three-match series and the visitors will have to bring their A-game in Southampton to have any chance of levelling the series.

Latif feels Haider is ready to make his Test debut in the tough English conditions and therefore should get a chance to showcase his skills in the crucial game.

"Haider Ali is missing from this team. His time to play is now and if he doesn't play, you will waste one year of his career," Latif said on his YouTube channel 'Caught Behind'.

"We are waiting for Azhar Ali and Asad Shafiq to retire before including Haider Ali but by then it will be too late.

Latif further said that Haider is more than just a T20 big-hitter and the time is right to integrate him into the team in the longest format.

"Now that we have seen his performance in PSL, we will only look to play him in white-ball formats. I think he will play in T20Is against England but I believe it will be better to establish him as a Test player first," Latif said.

"I firmly believe that Haider will become an excellent Test player and will eventually go on to cement his place in all formats."

Haider has so far played seven first-class matches and scored 645 runs at an average of 49.6. He is, however, yet to make his international debut in any format for Pakistan.