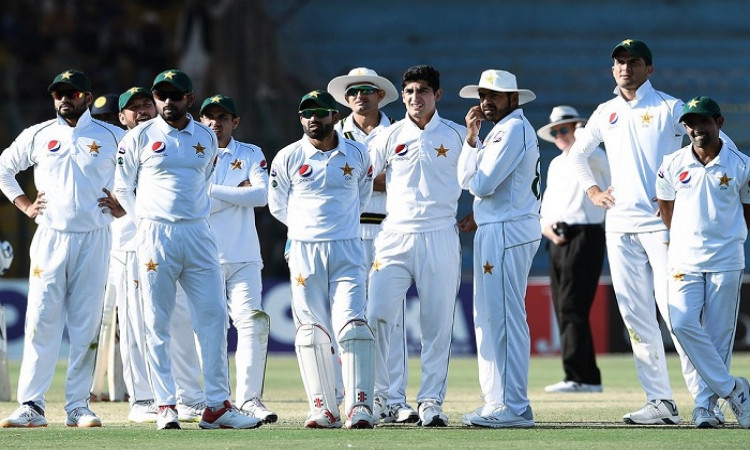 London, Aug 4:  Former Pakistan captain and wicketkeeper batsman Sarfaraz Ahmed has been named in the 16-man squad for the first Test against England that will start on Wednesday at Old Trafford in Manchester.

Pakistan captain Azhar Ali announced the squad in an interaction with reporters on the eve of the series. Fast bowler Wahab Riaz, who made himself available for Test cricket after taking an indefinite break from the long format in 2019, has been excluded from the team.

"We have prepared as well as we could with whatever time we had. The boys have done a lot of hard work. We started off in Worcester then went to Derby. All the players are excited and raring to go. Hopefully whatever preparations we have done will be seen in the Test series," said Azhar.